Walt Disney Company has created a number of masterpieces. Many generations from all around the world continue watching their cartoons. Furthermore, Disney Studios has established the basic principles of animation; and nowadays many artists still use them. For the most part these principles are used subconsciously, as alphabet while reading. 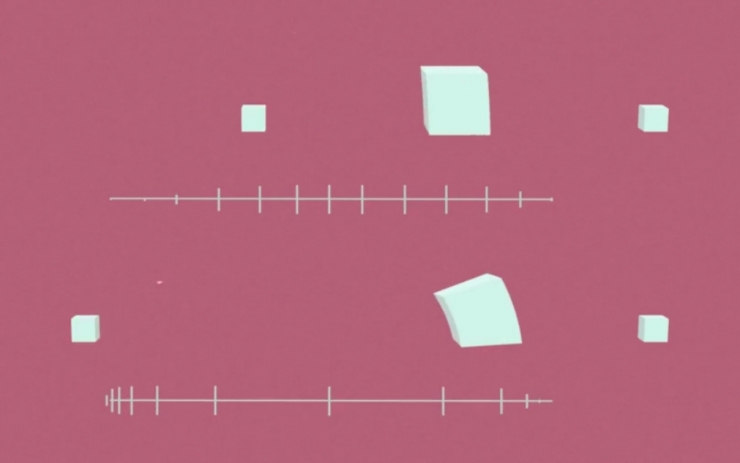 We should remember that these principles were created by a group of animators who became the core of Disney Studios. They even had their own name – “Disney’s Nine Old Men”.

In 1981 two of them wrote a book called «Disney Animation: The Illusion of Life». Perhaps, some brave artists have already got acquainted with it.

In general, this book describes in detail the very same 12 methods which were mentioned in the title. Not so long ago a video appeared on the network where these principles were demonstrated. Suffice to say, they were appropriate in the time of animated cartoons and remain relevant today, when computer graphics is in common use.

This video is called “The illusion of life”. Since it’s also a cartoon, everything is clear even without any text.

And here is an explanation from Wikipedia. 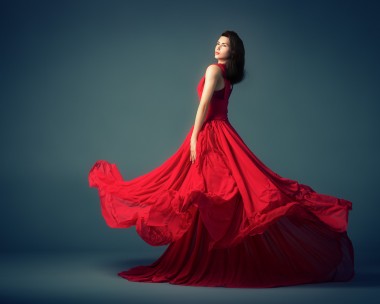 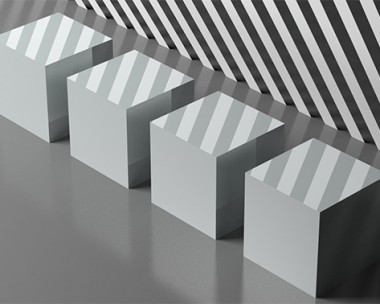 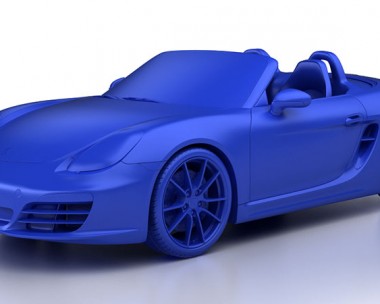