Hololens and Oculus rift is being developed, so my ideer is to illustrate how e-sport might look like 50 years from now. The image is about this guy playing in the pro league. It’s supposed to show his everyday training. 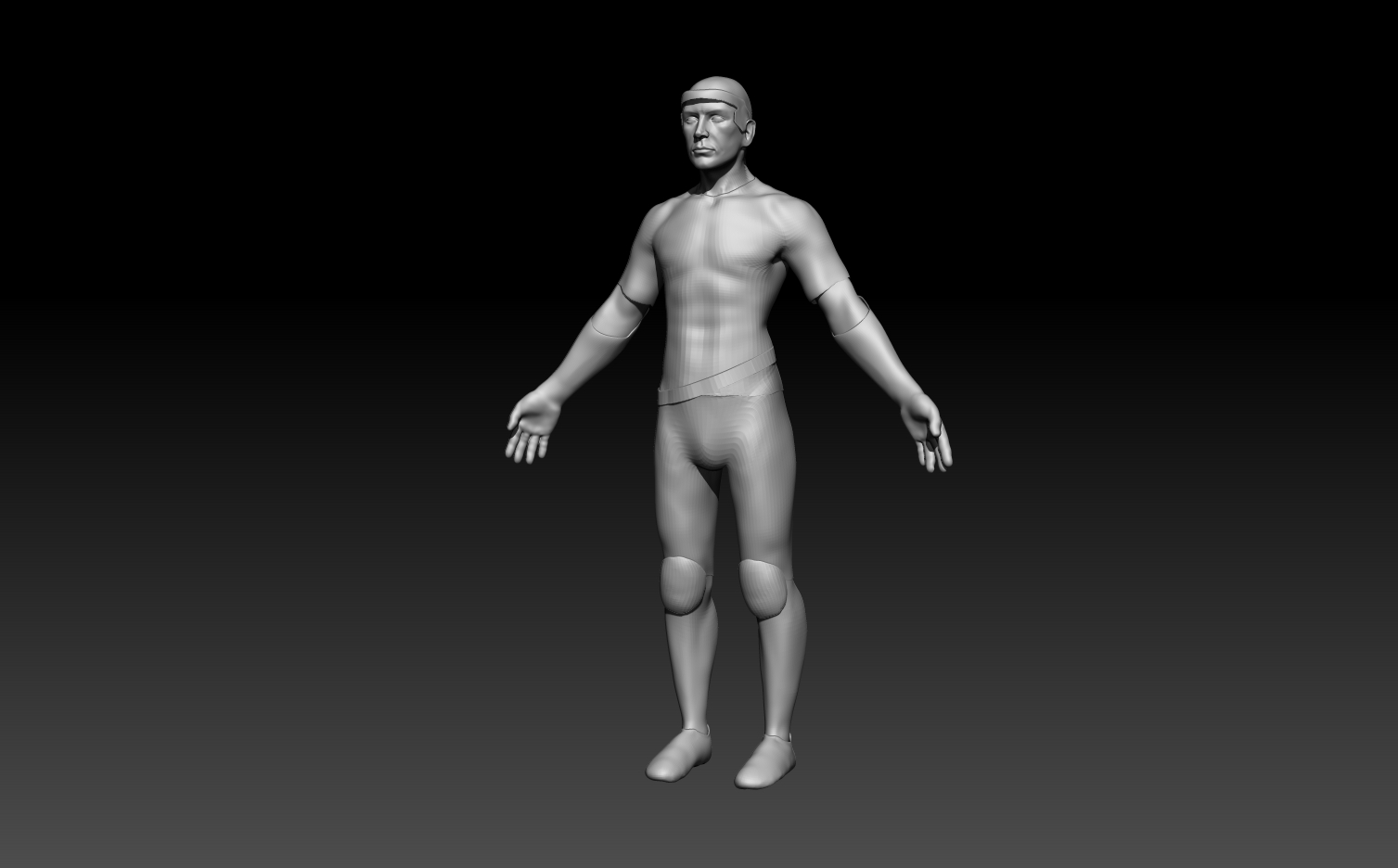 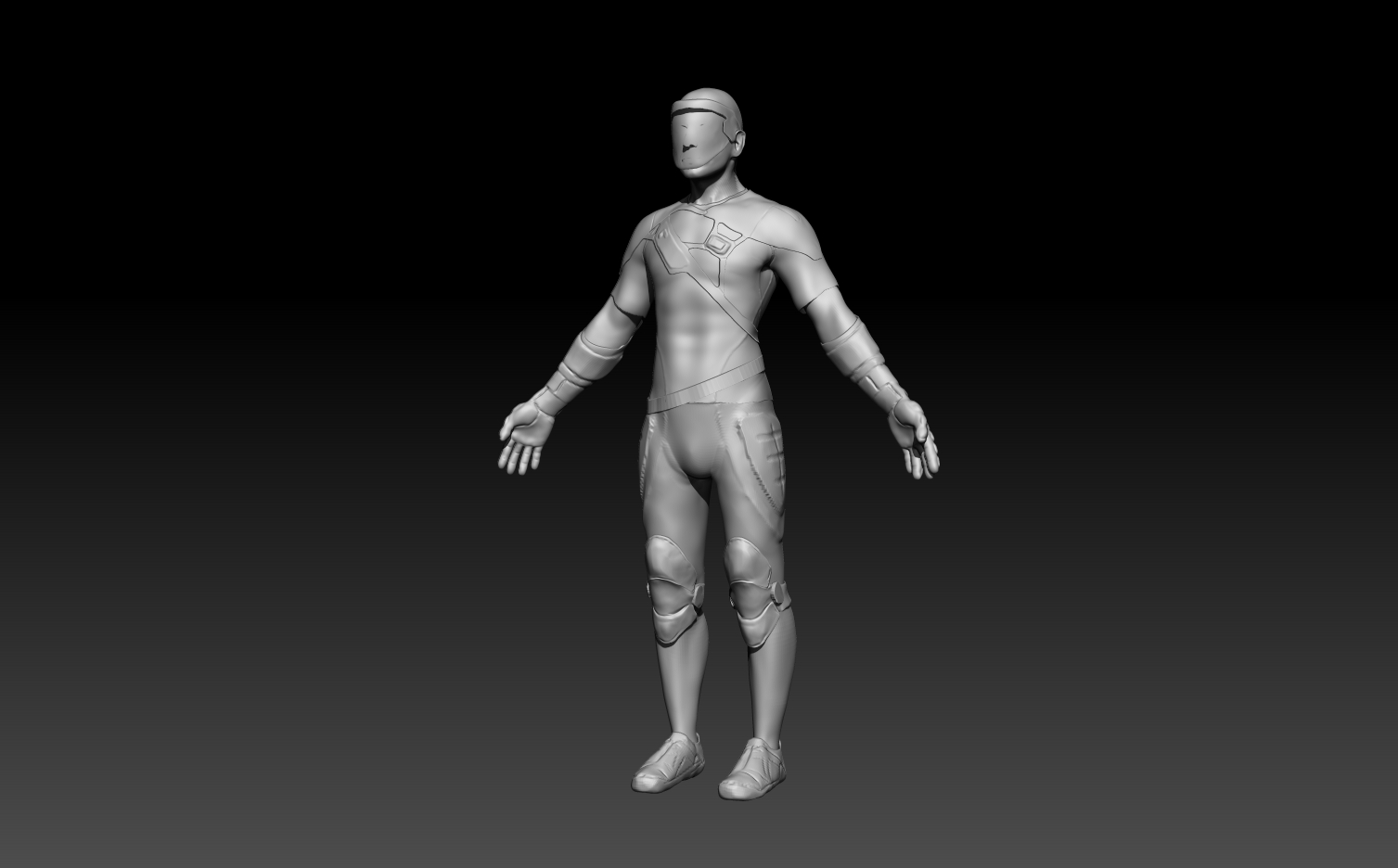 He’s doing parkour through New York. But because he is using the hololens it makes New York a new world. Hope it makes sense. I’ve tried to make his outfit look like it’s made for parkour, which is why he have the pads at the sides of his legs, kneepads and gloves on. 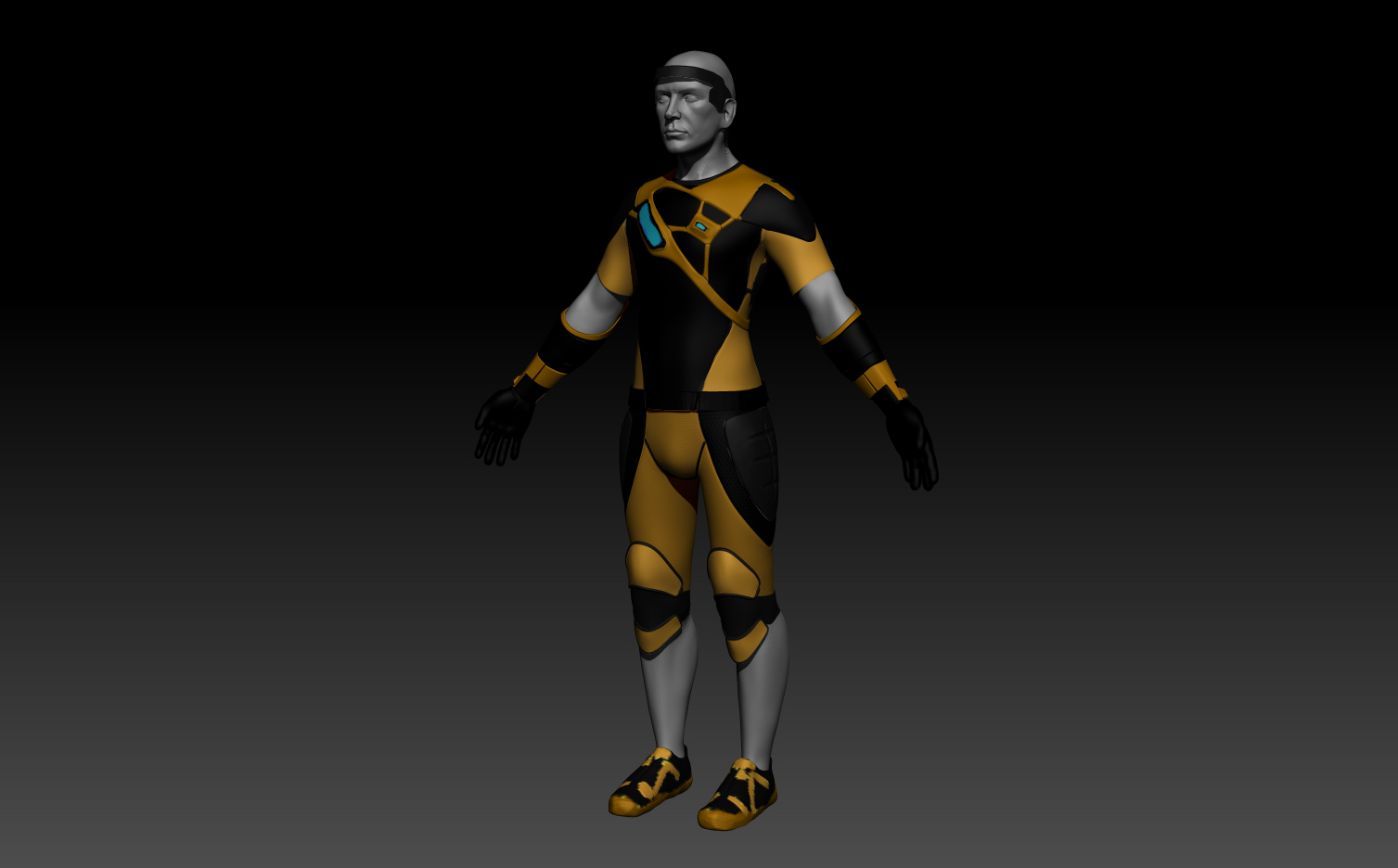 been working on some materials and shading with V-ray. 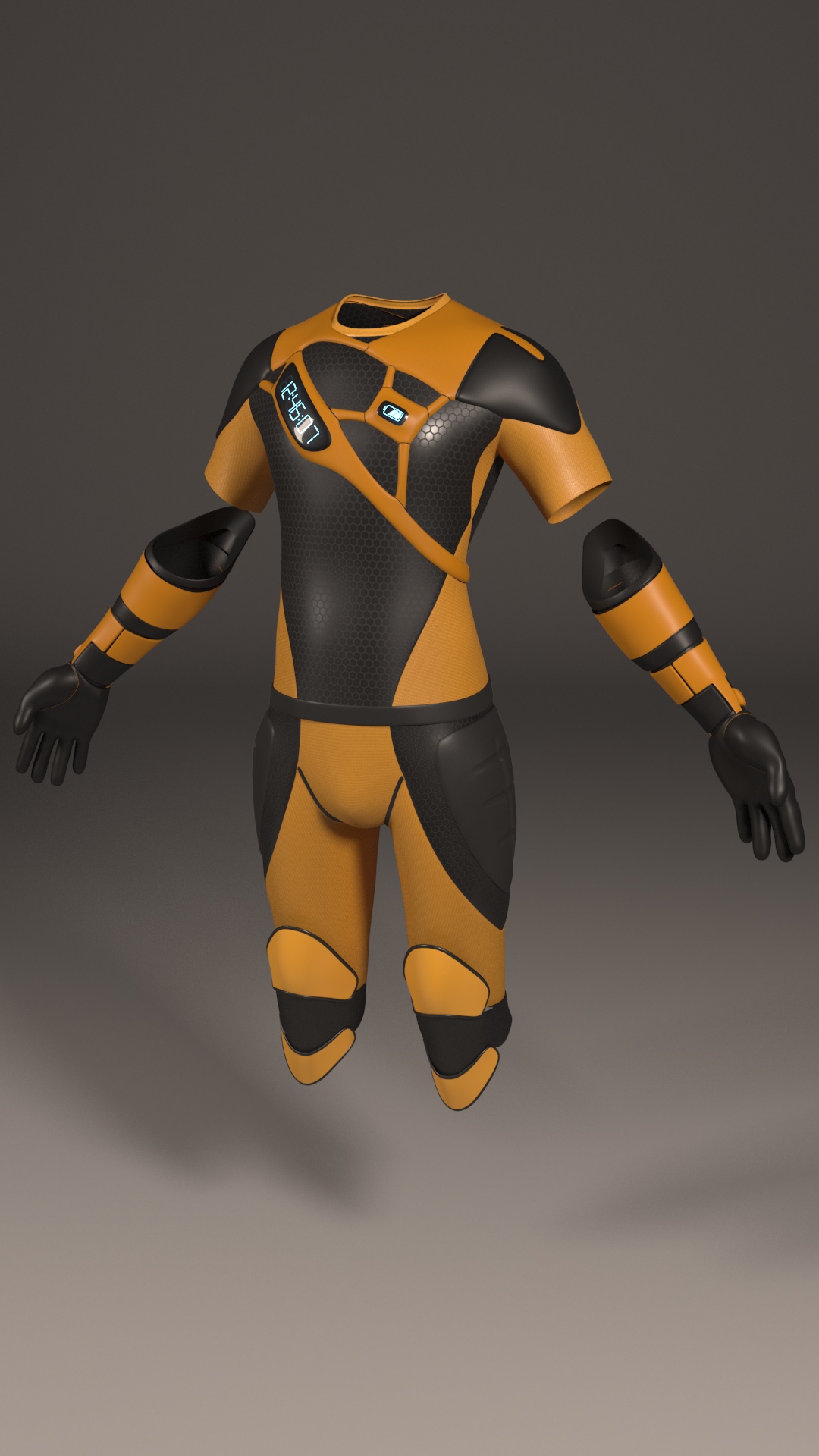 Working on the shoes. 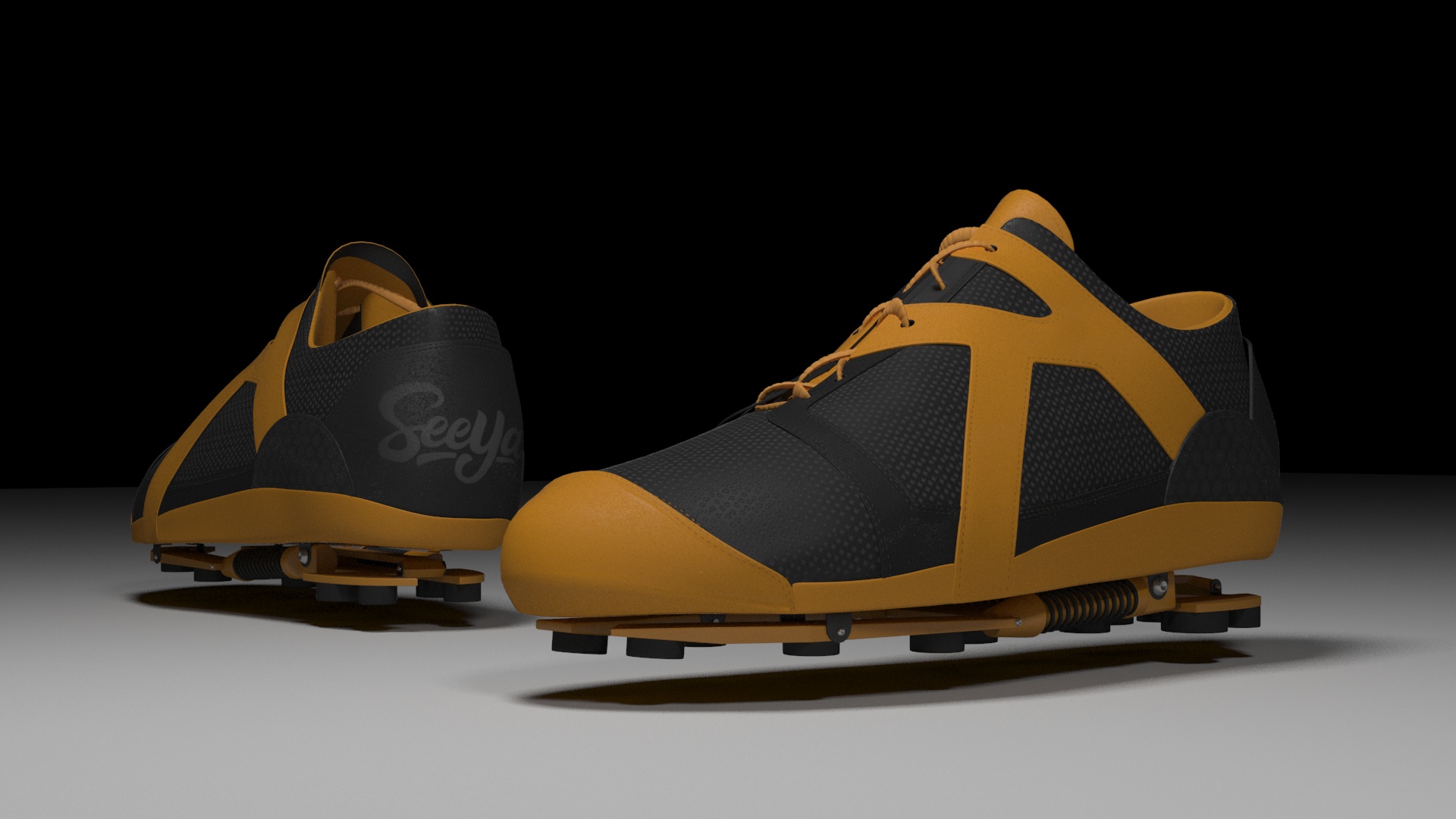 An ideer for a composition. 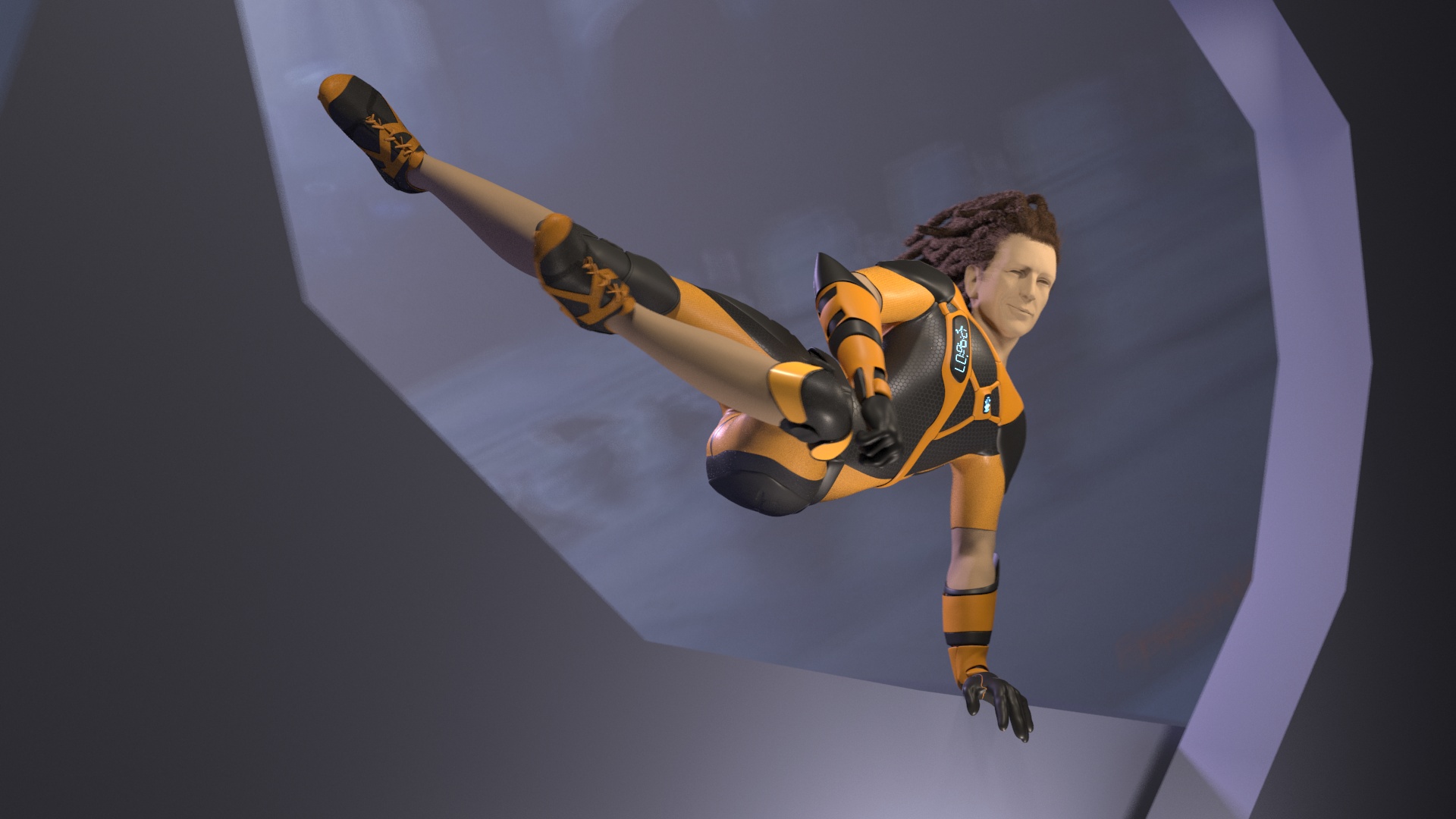 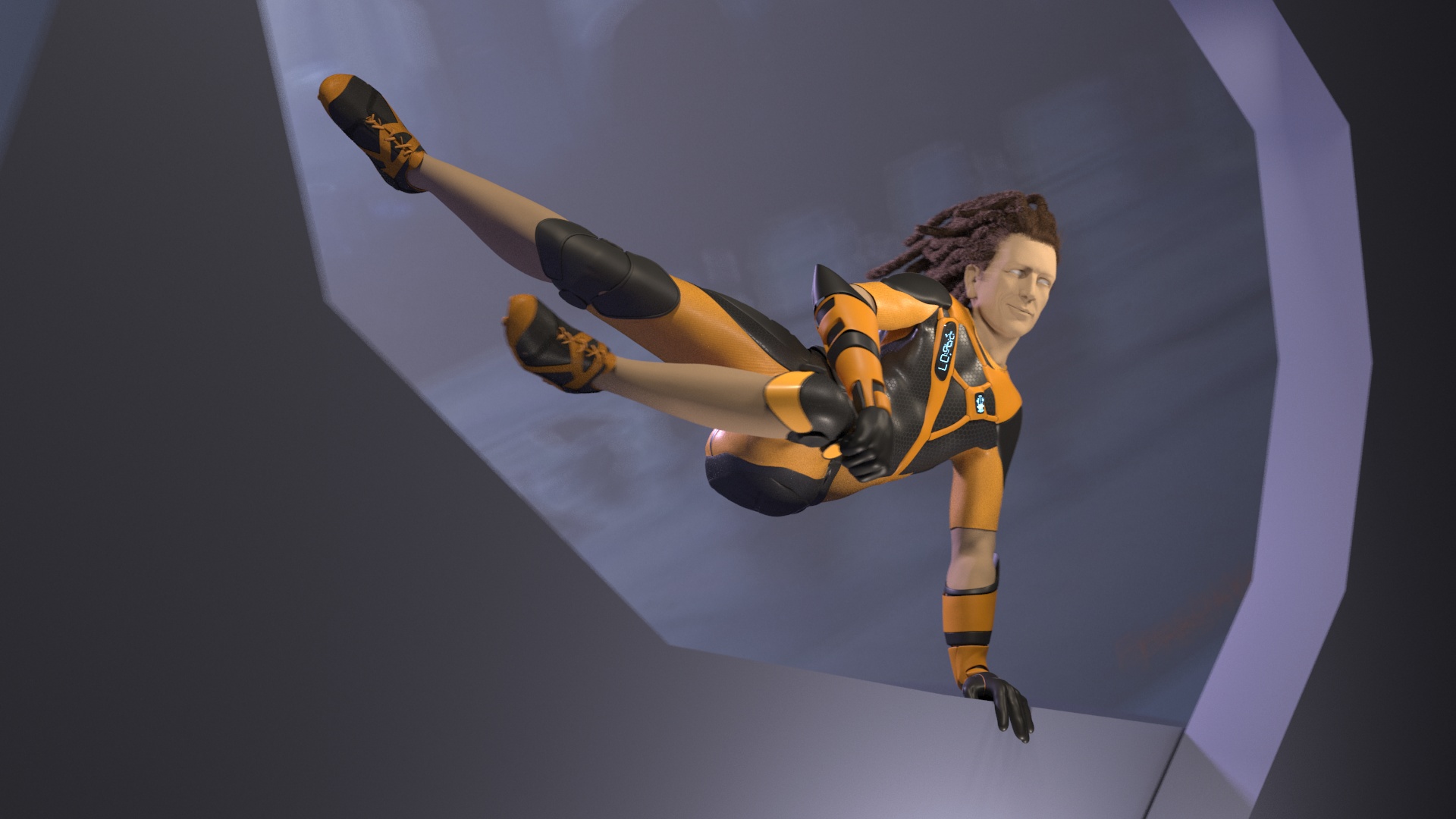 Started working on the cave and his hologlasses. 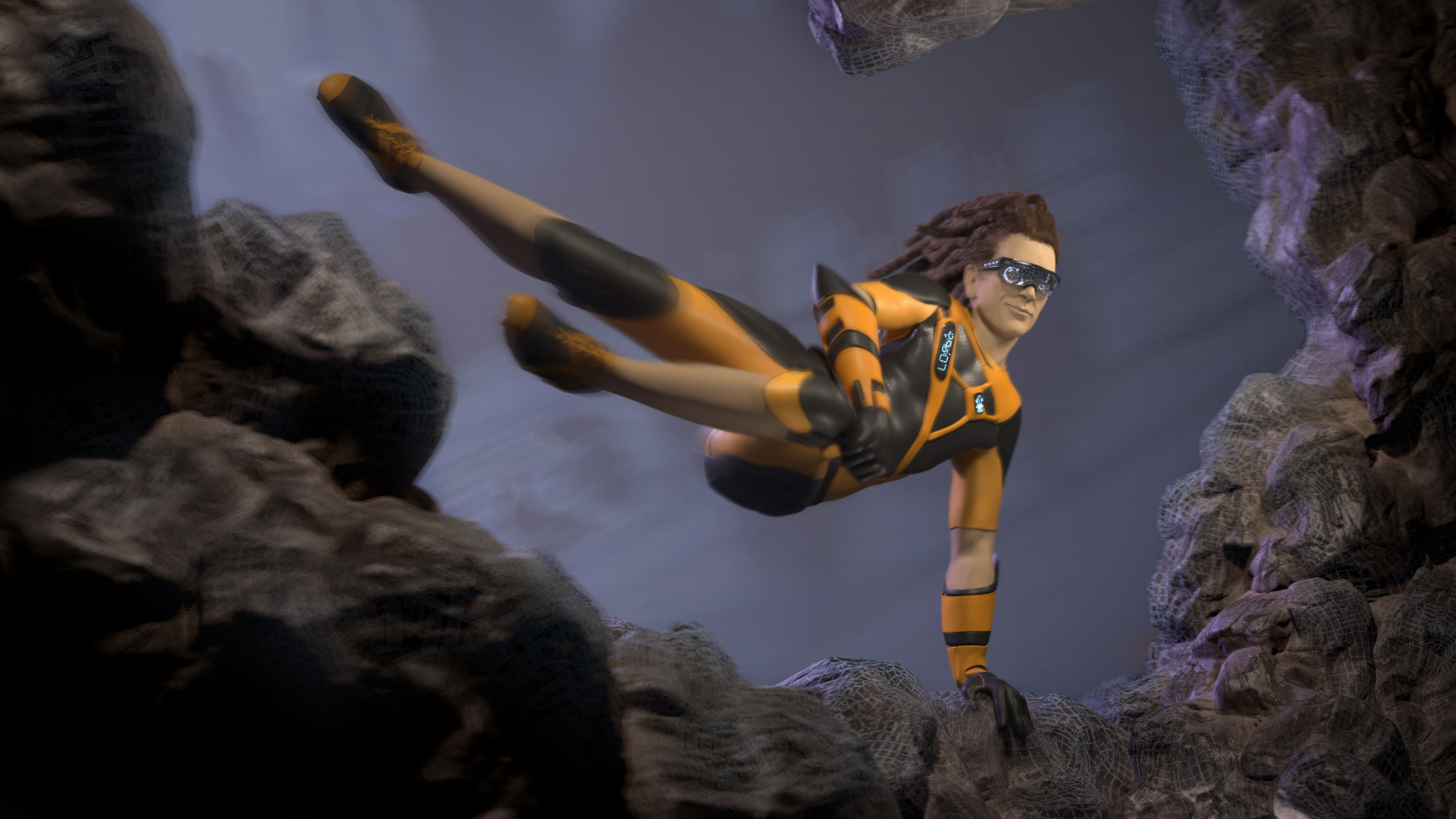 A fun ideer of how I could tell the story. 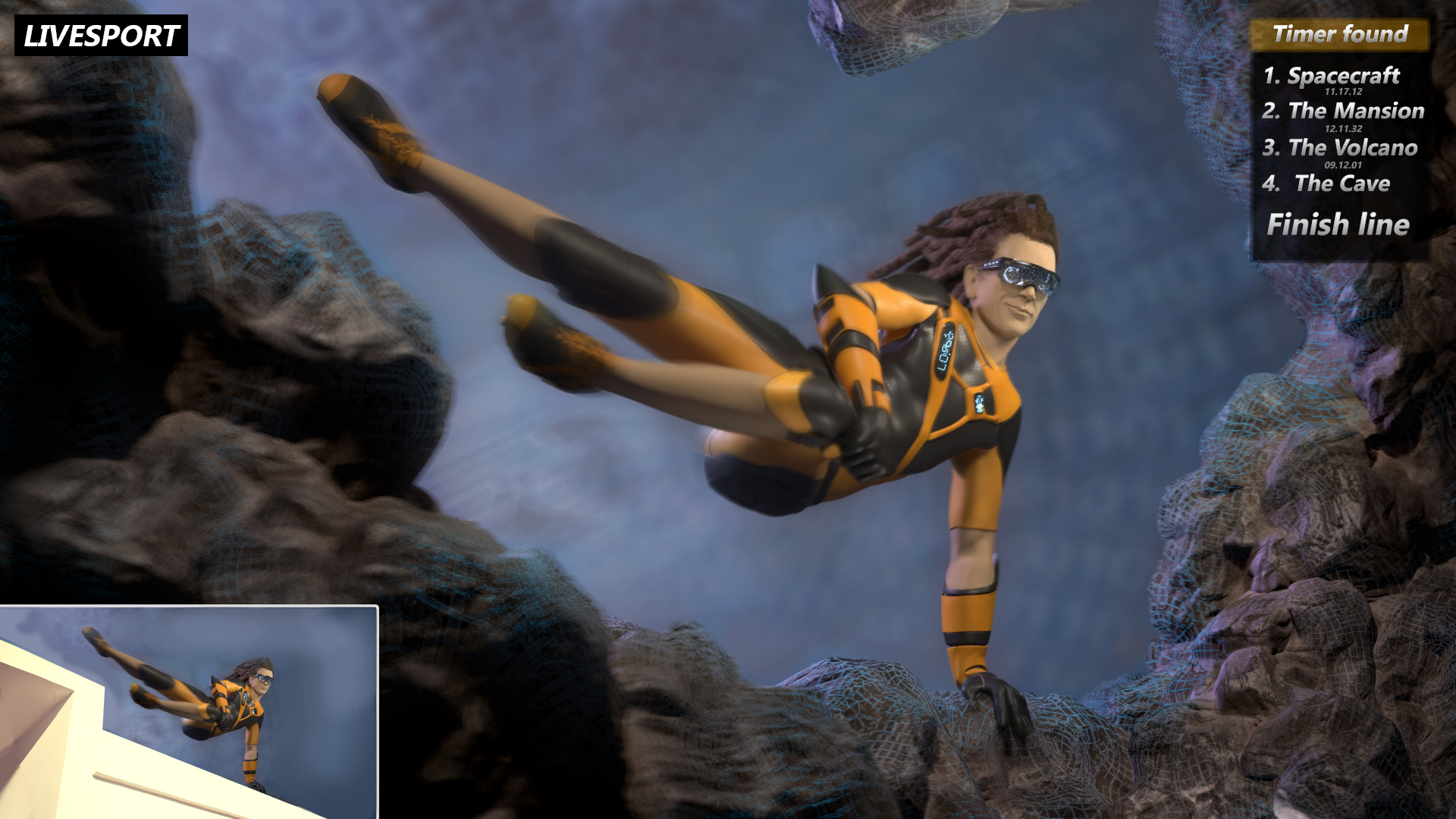 Working on some detailing. 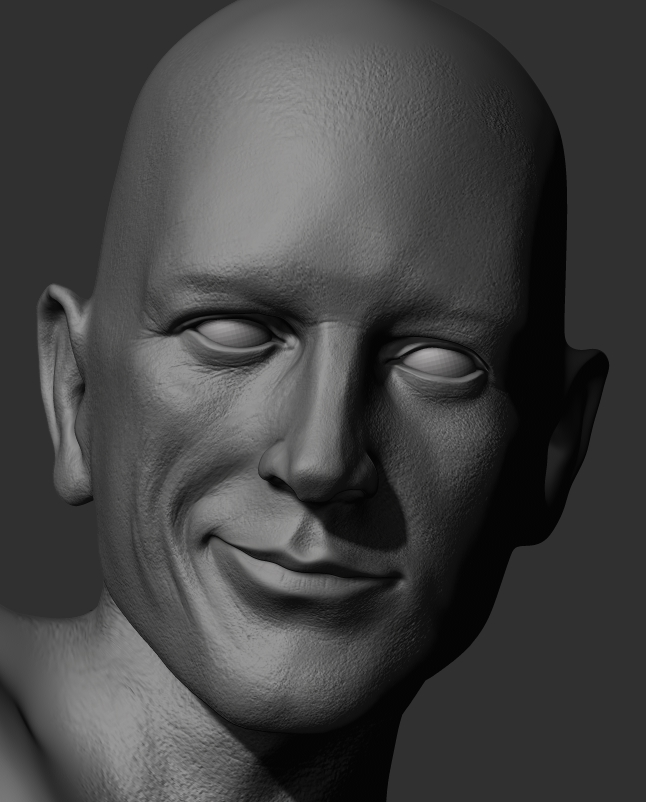 Working on the skin and changed the hair. 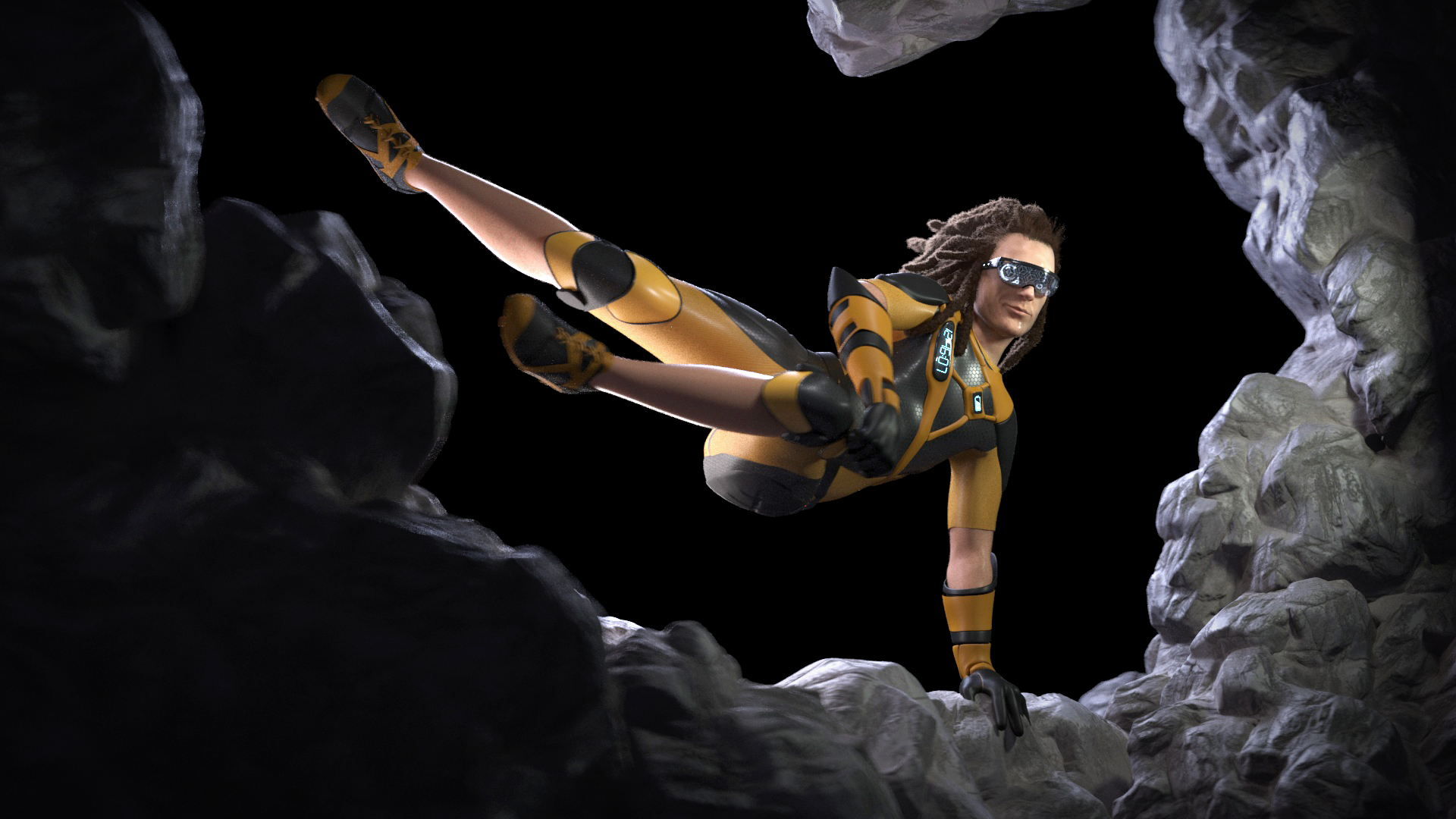 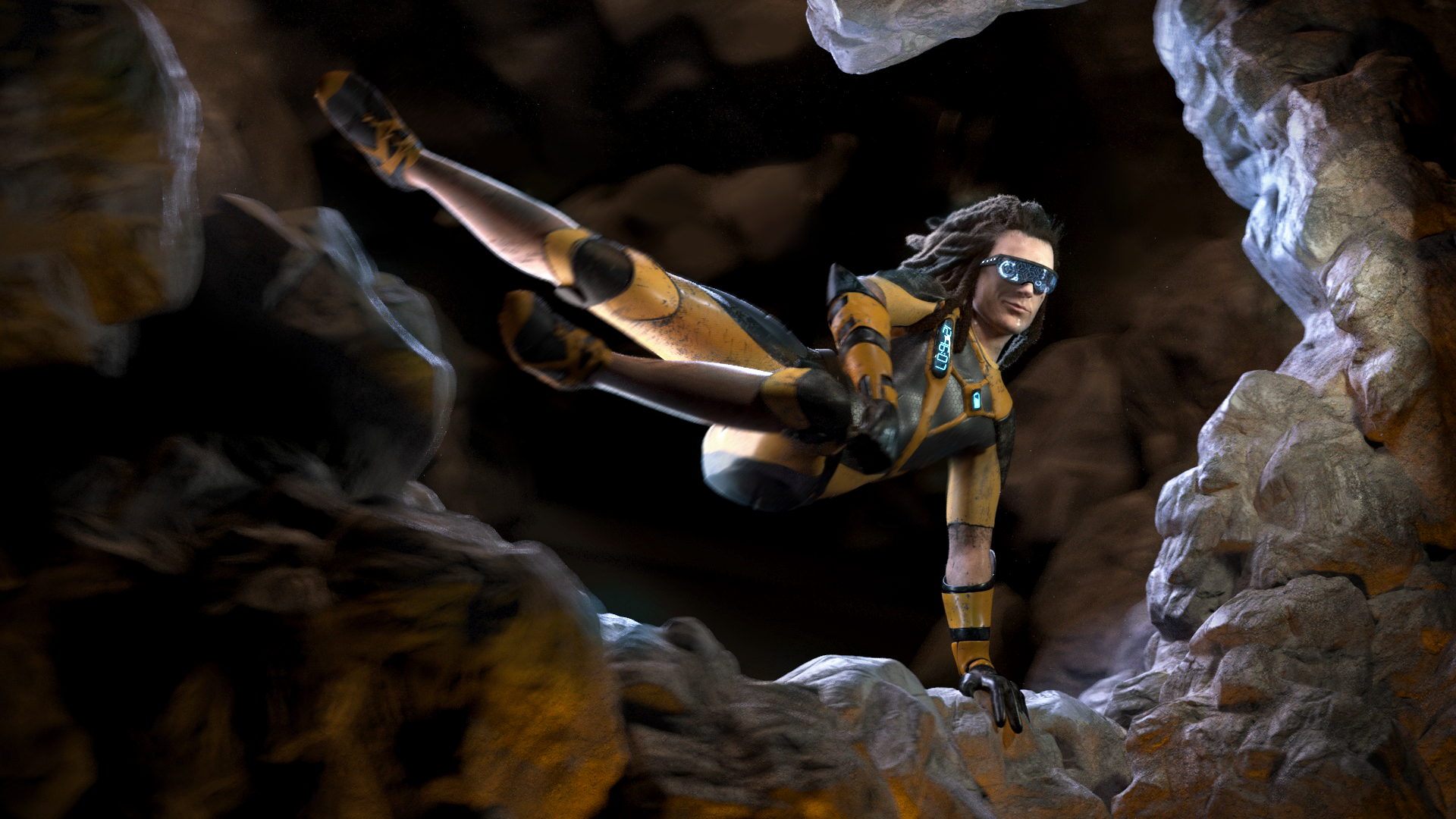 Have been testing an idea for the environment. Don’t know if i like it. 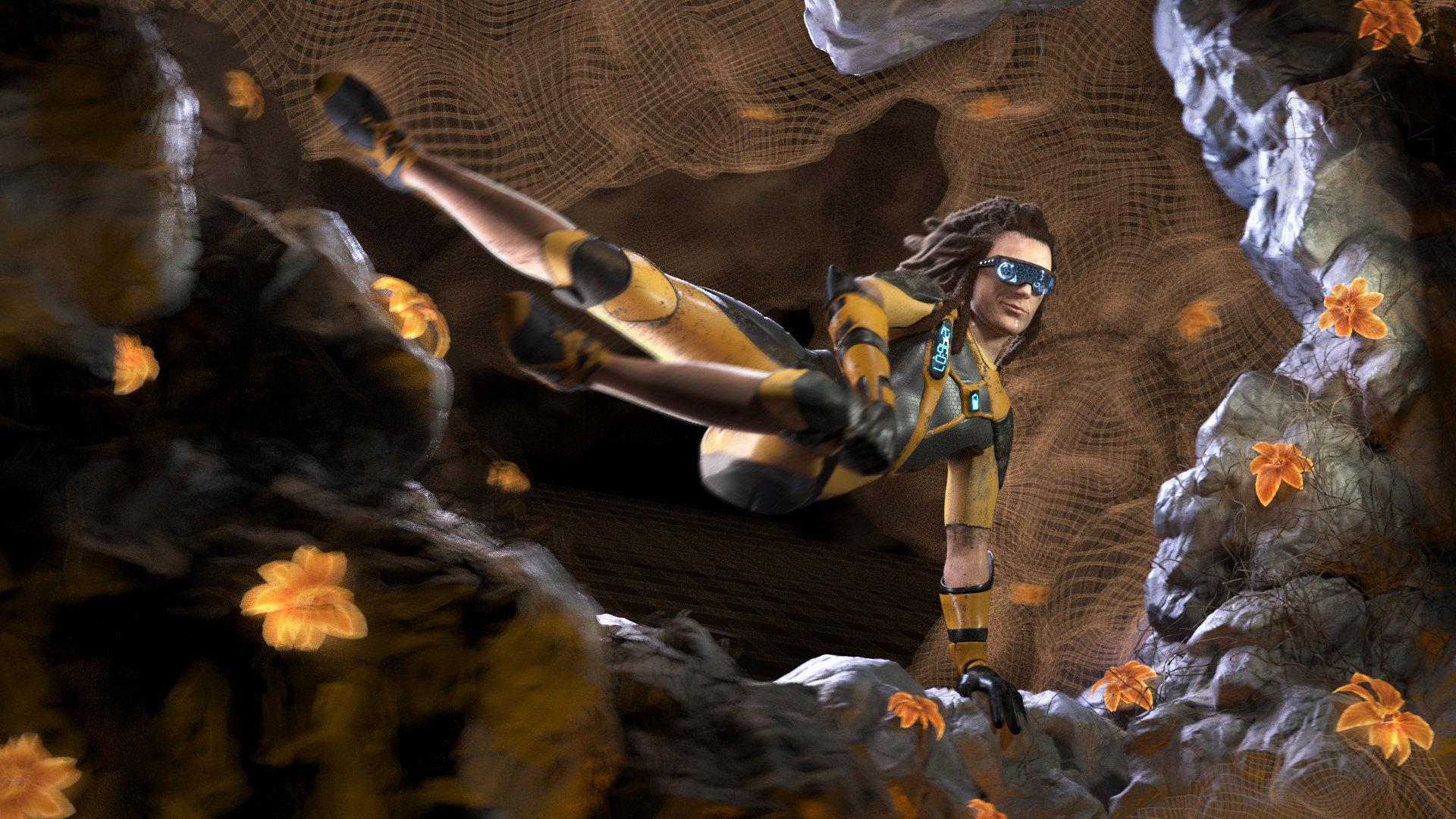 Have started working on some vegetation. 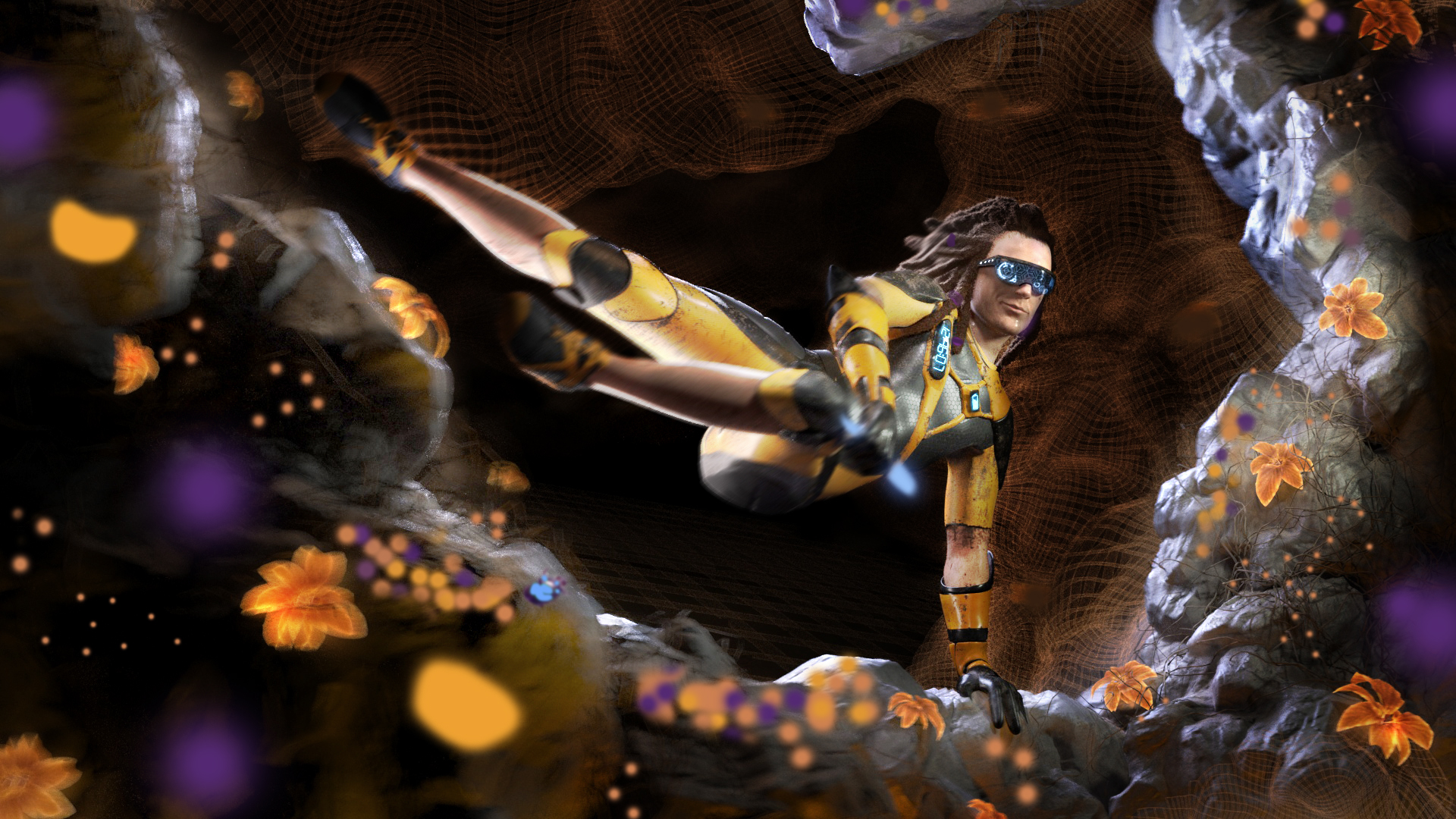 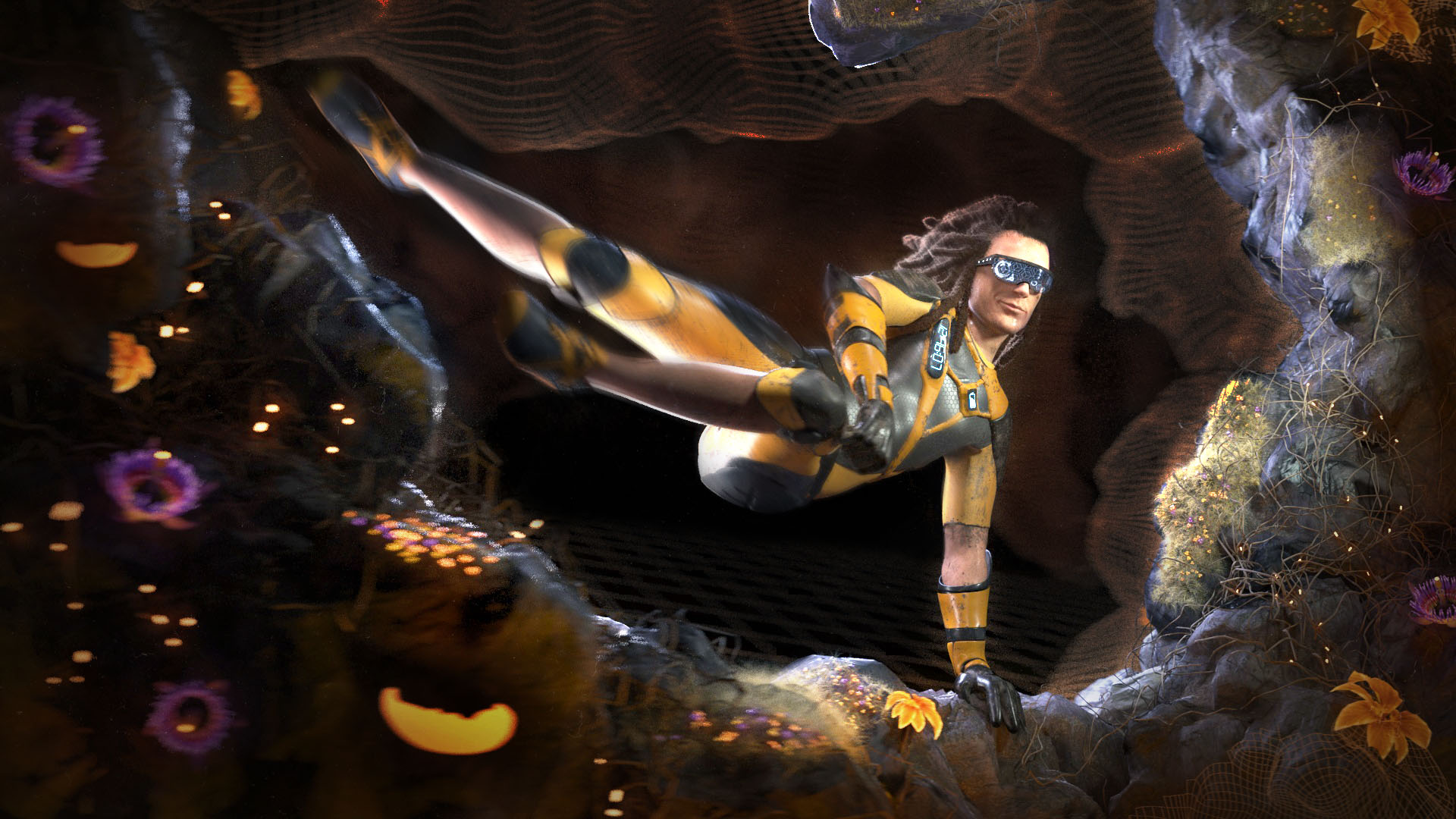 Here’s some of the environmental stuff. Thought it would be interesting for some people.