The Kraken Bus was the second vehicle I’ve modelled in my life, so as you can see it was quite of a challenge for me because I had so little experience in car modelling… and because I was planning to participate in the “Humster3D 2015 Vehicle Contest”, I wanted to make it a futuristic concept vehicle that can run at fast speeds, than can climb into a mountain and that can swim in the seas… I thought of a touristic bus to give people the ride of their lives. That time I began to draw some sketches of what I wanted the bus look like. 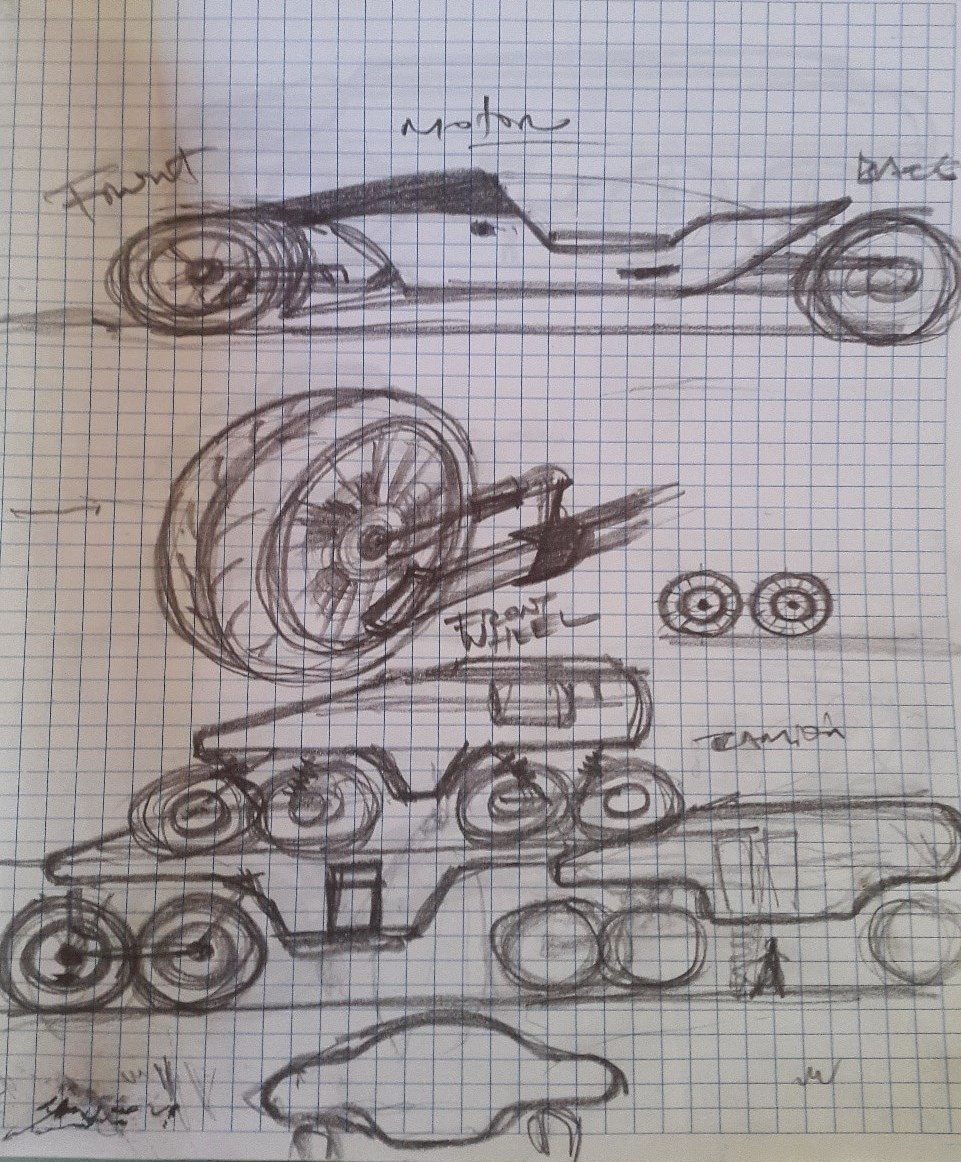 Then I keep continuing making more sketches that gave me the idea how my bus will travel in every situation… that was when I thought of giving my bus some legs for the wheels. 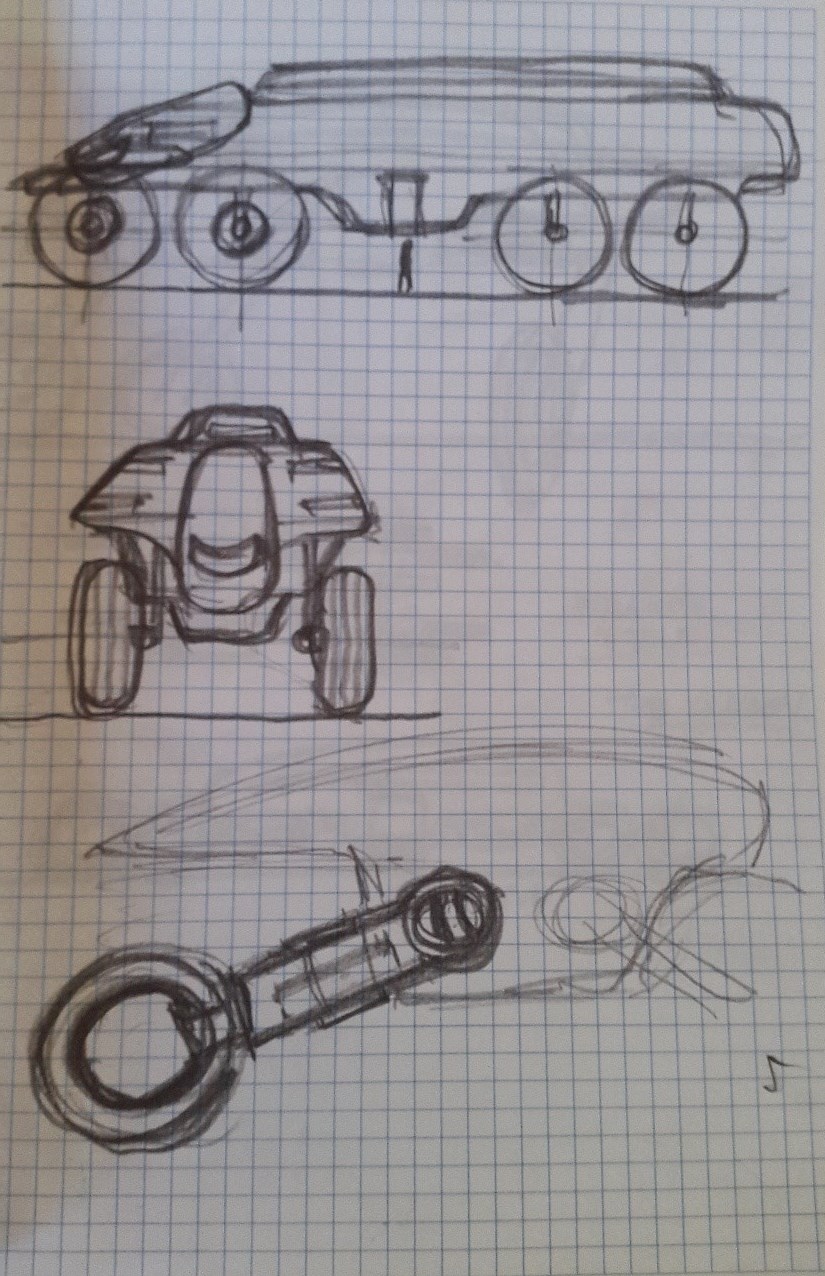 This is where the fun part began. The legs gave me more ideas of movement. 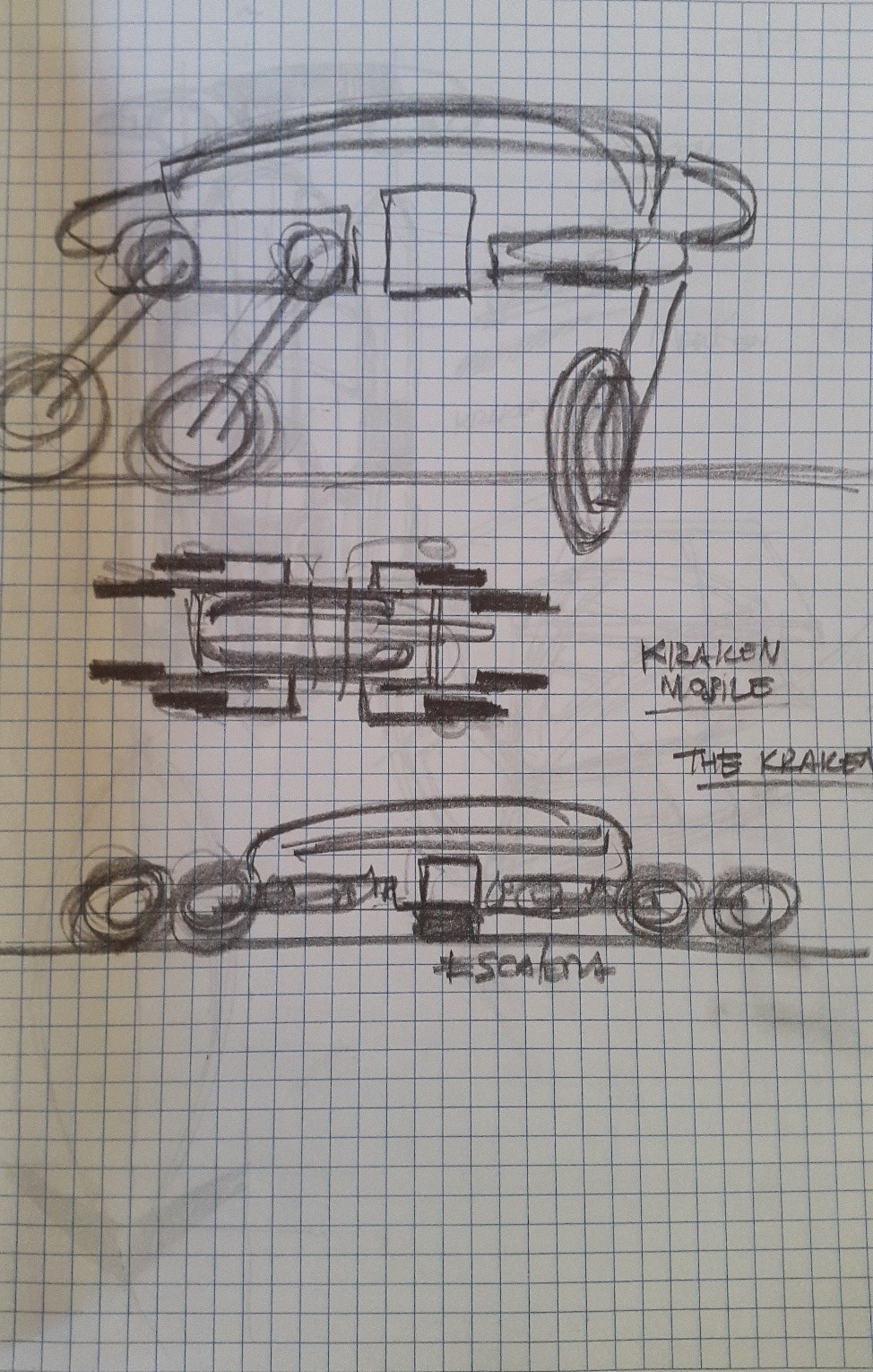 Now I began to model… I started on the tires… I created a simple cylinder and started shaping it… these could not be normal car or truck tires… they must be a combination of both. 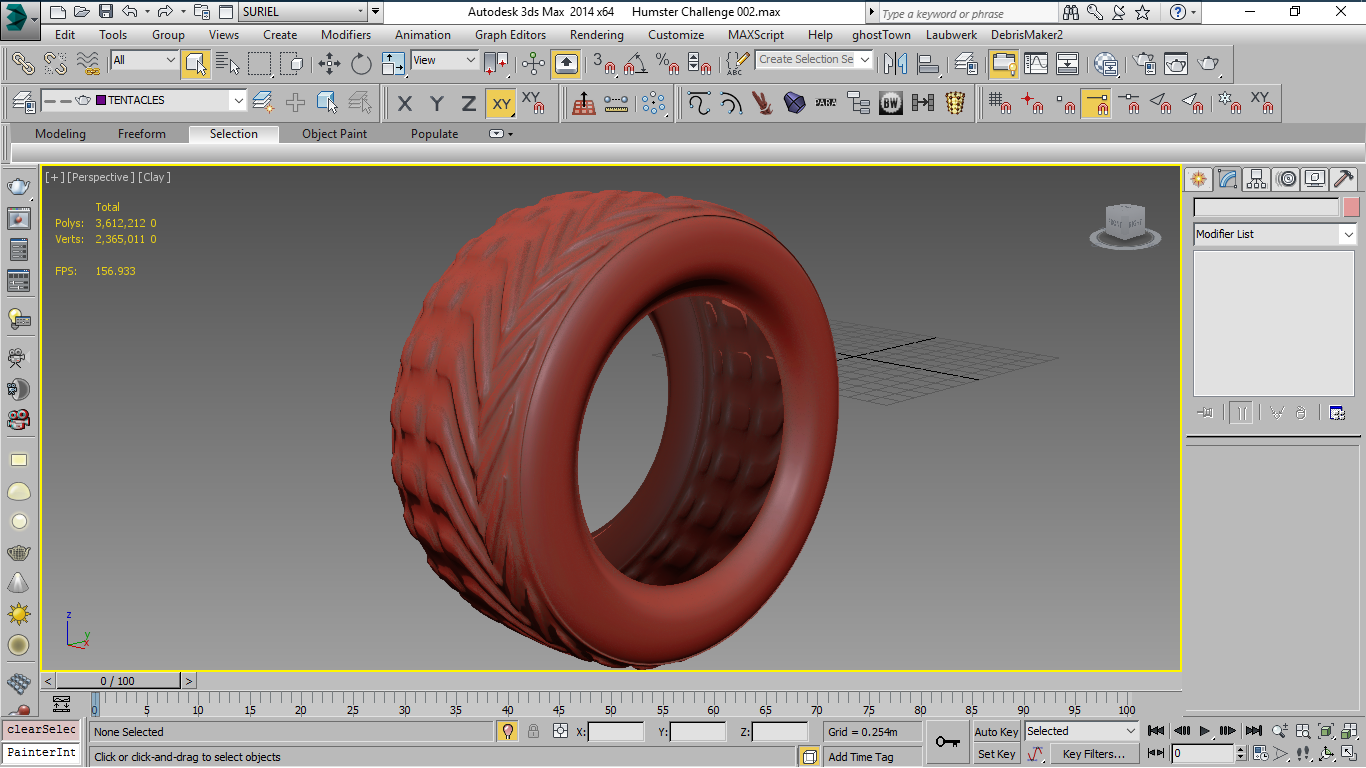 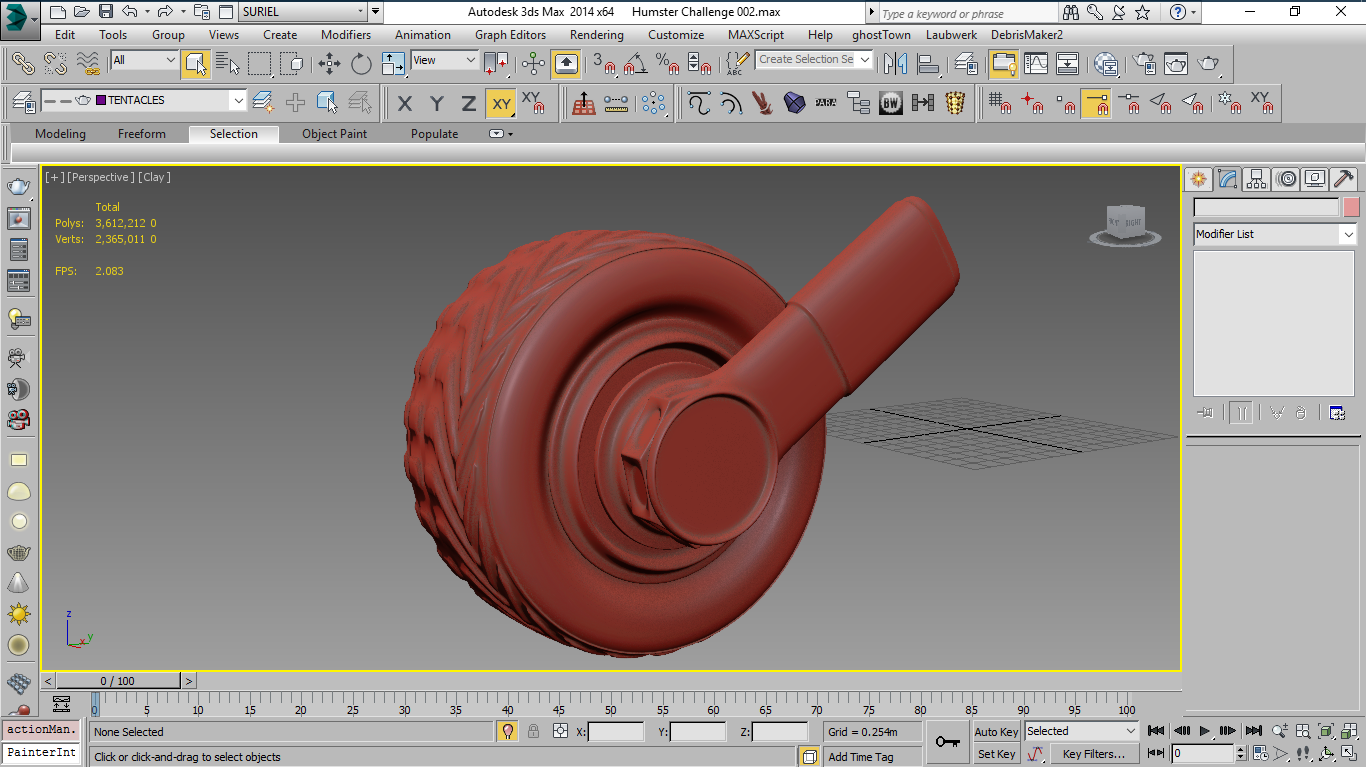 Now I keep continuing modelling the rest of the first front leg. 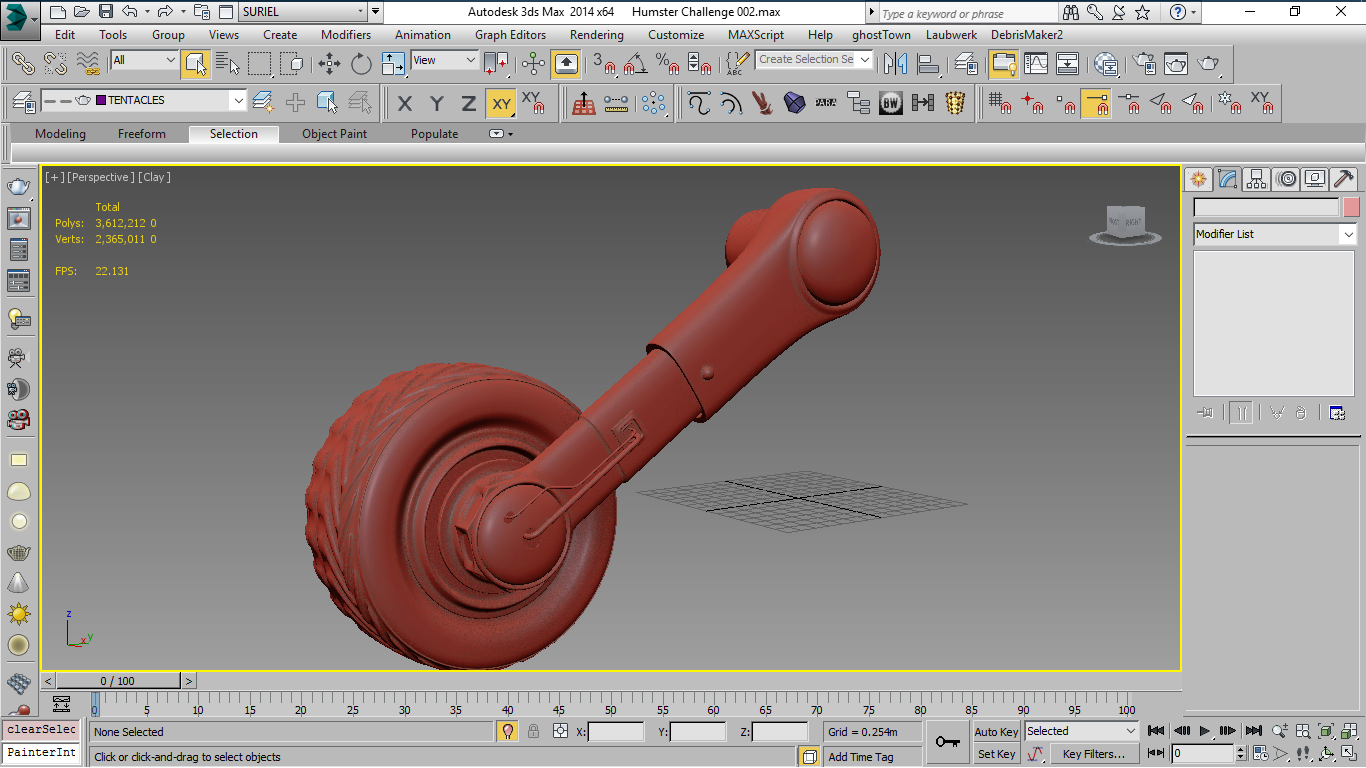 Then I began modelling the second front leg… this one should be on the outside part of the first one so the both can rotate… the front one can rotate 270 degrees, while the back one can do it 360. 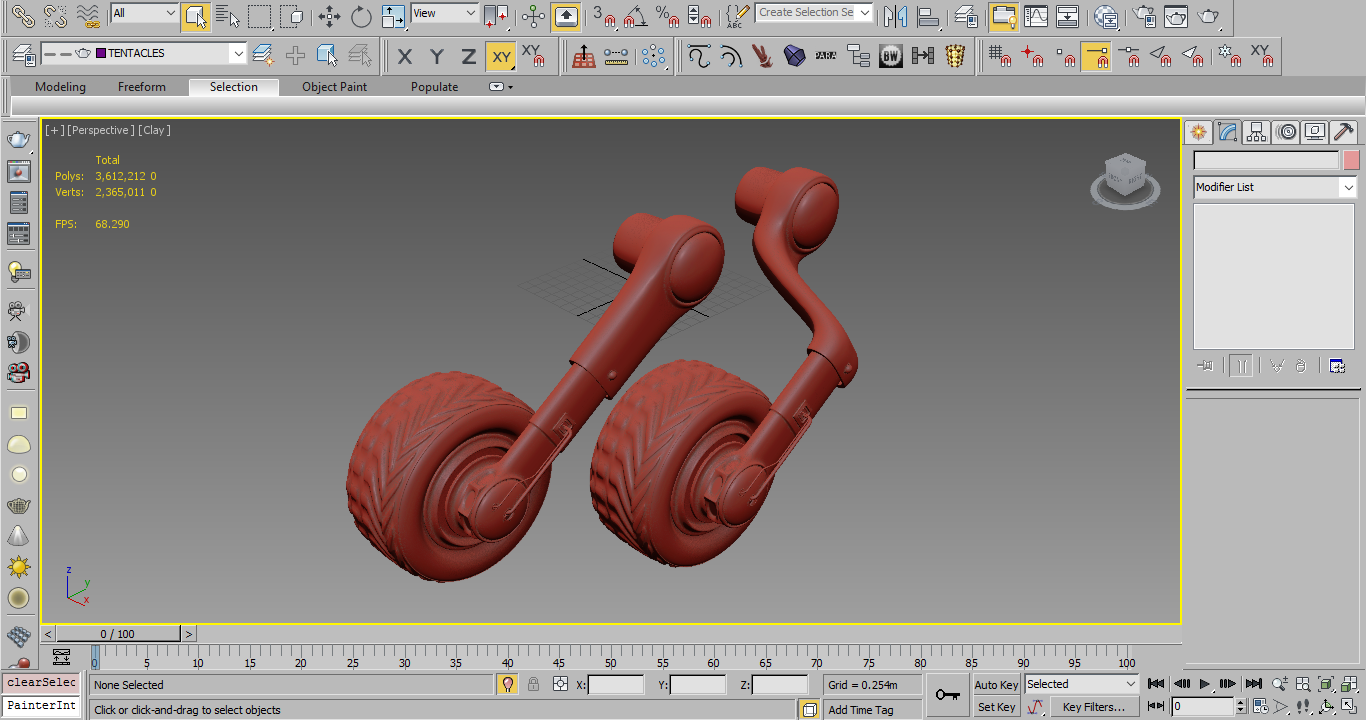 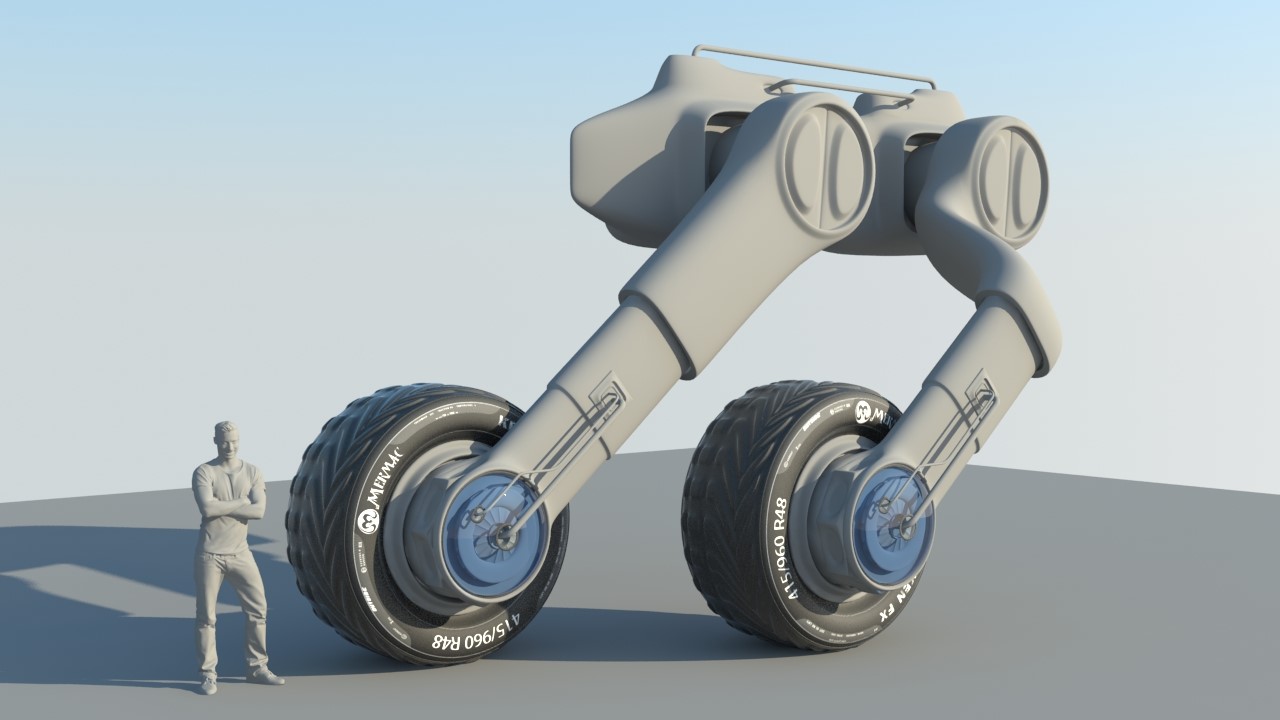 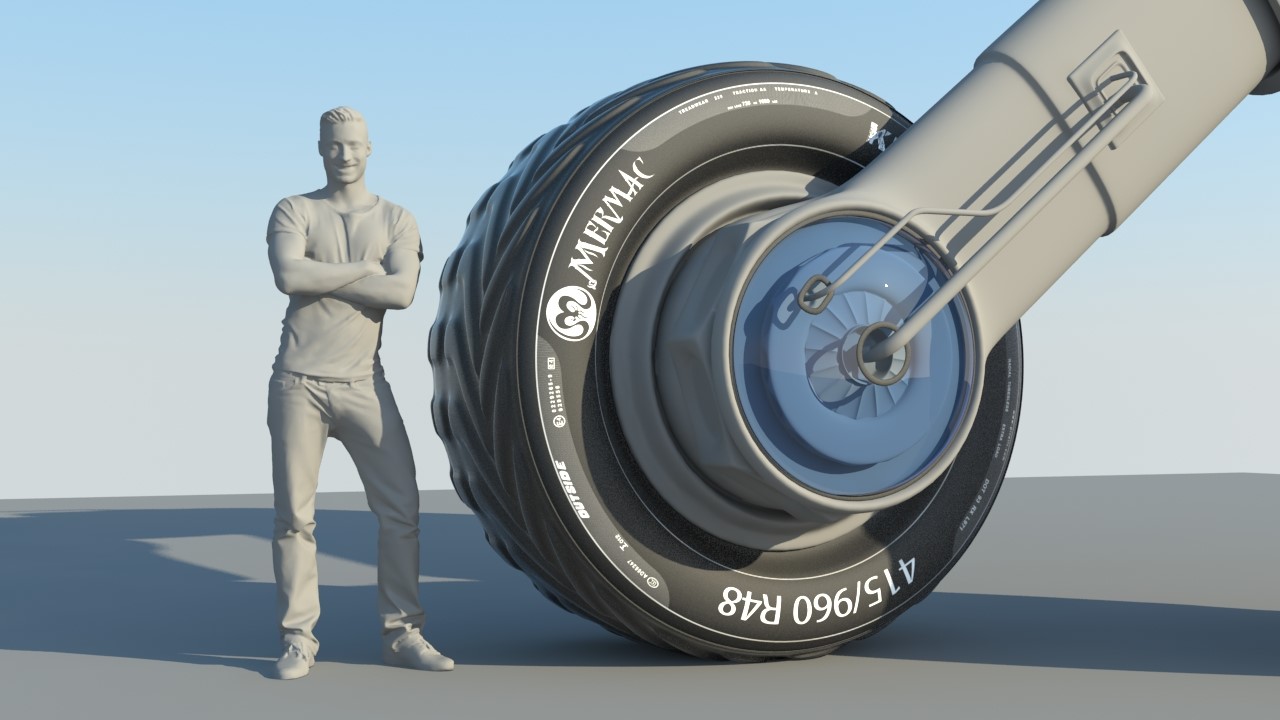 Now I began copying all the remaining legs for a total of 8. 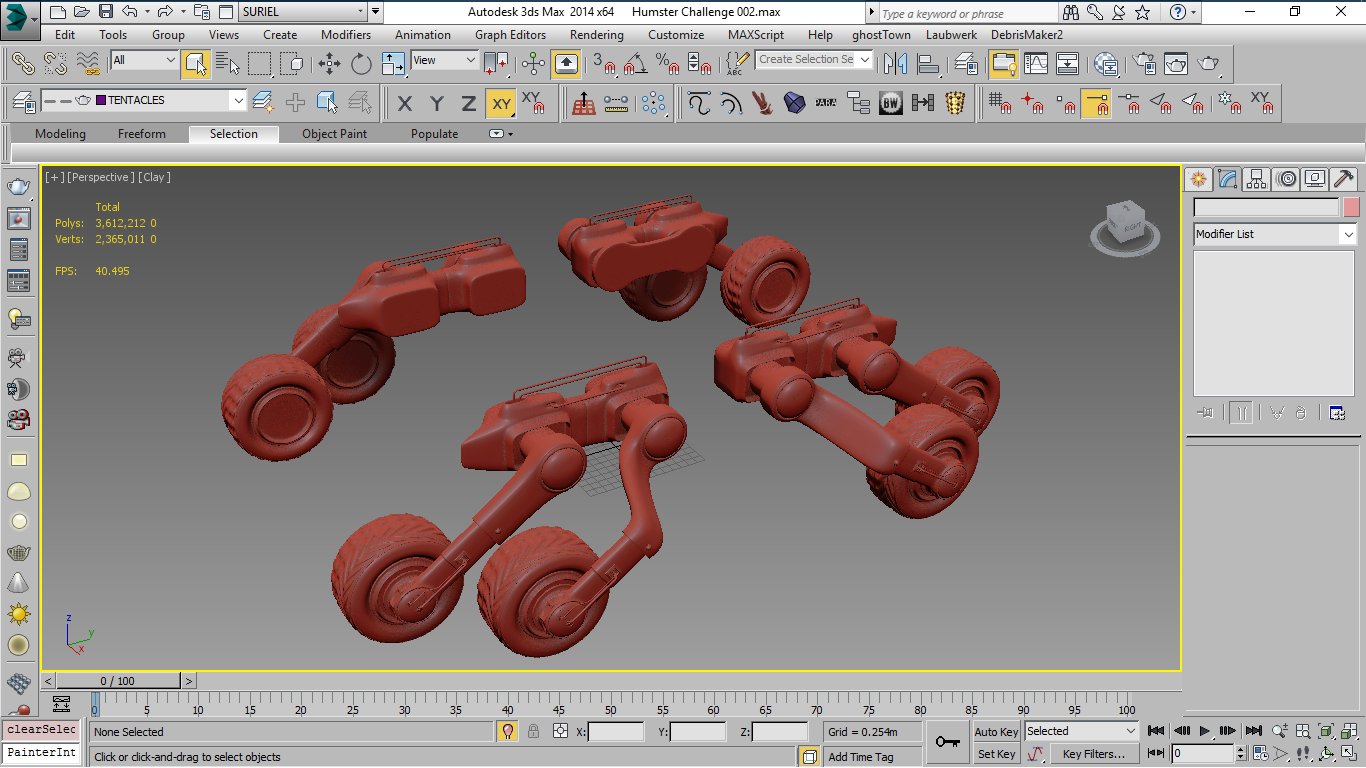 Now I began modelling the main part of the bus… all was done from a single Box then moving edges and points and applying a turbosmooth modifier. 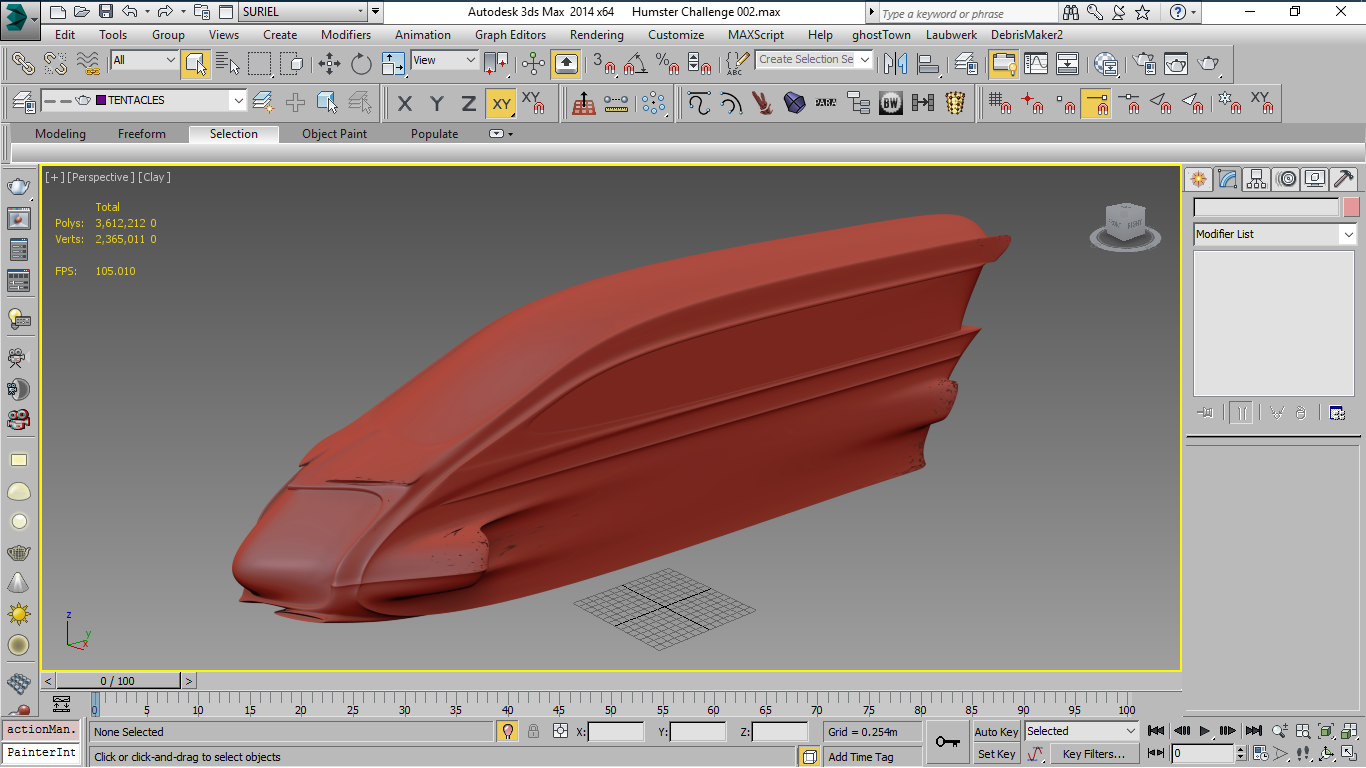 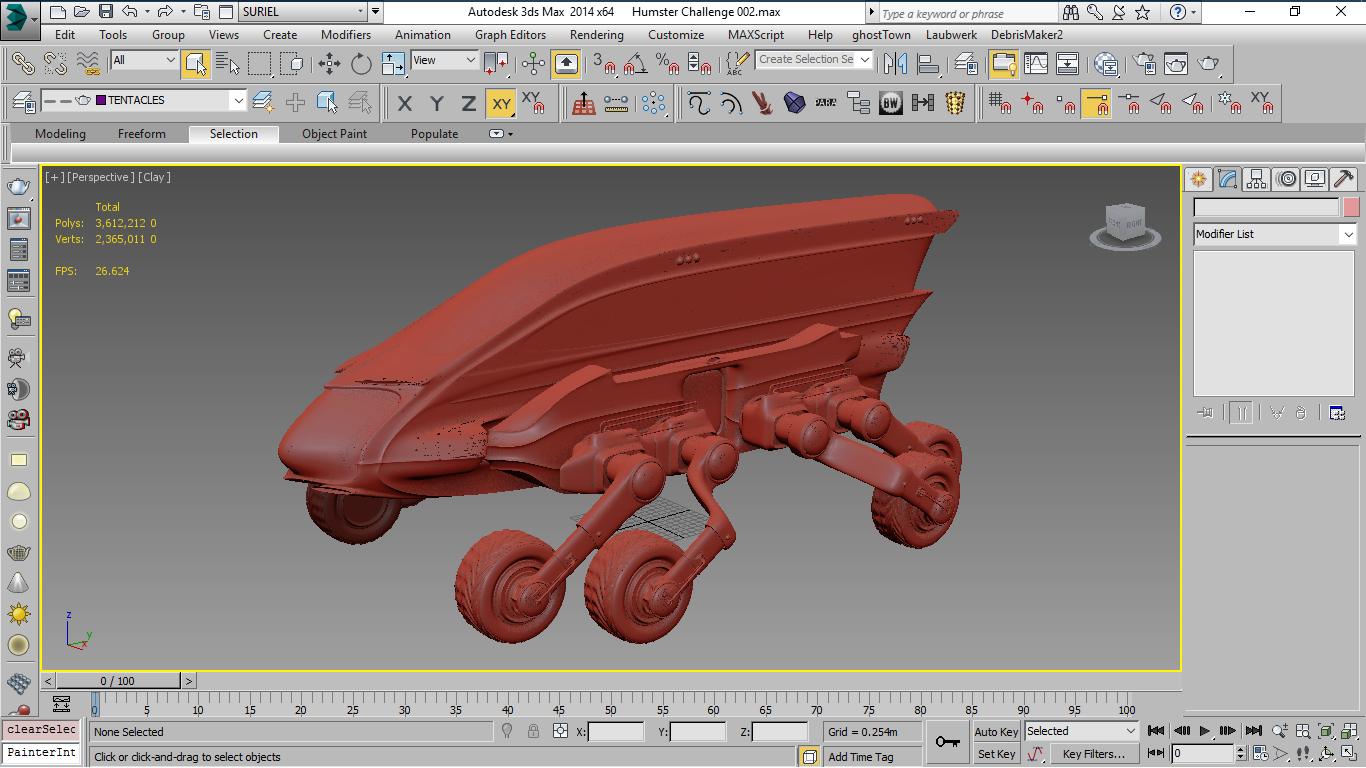 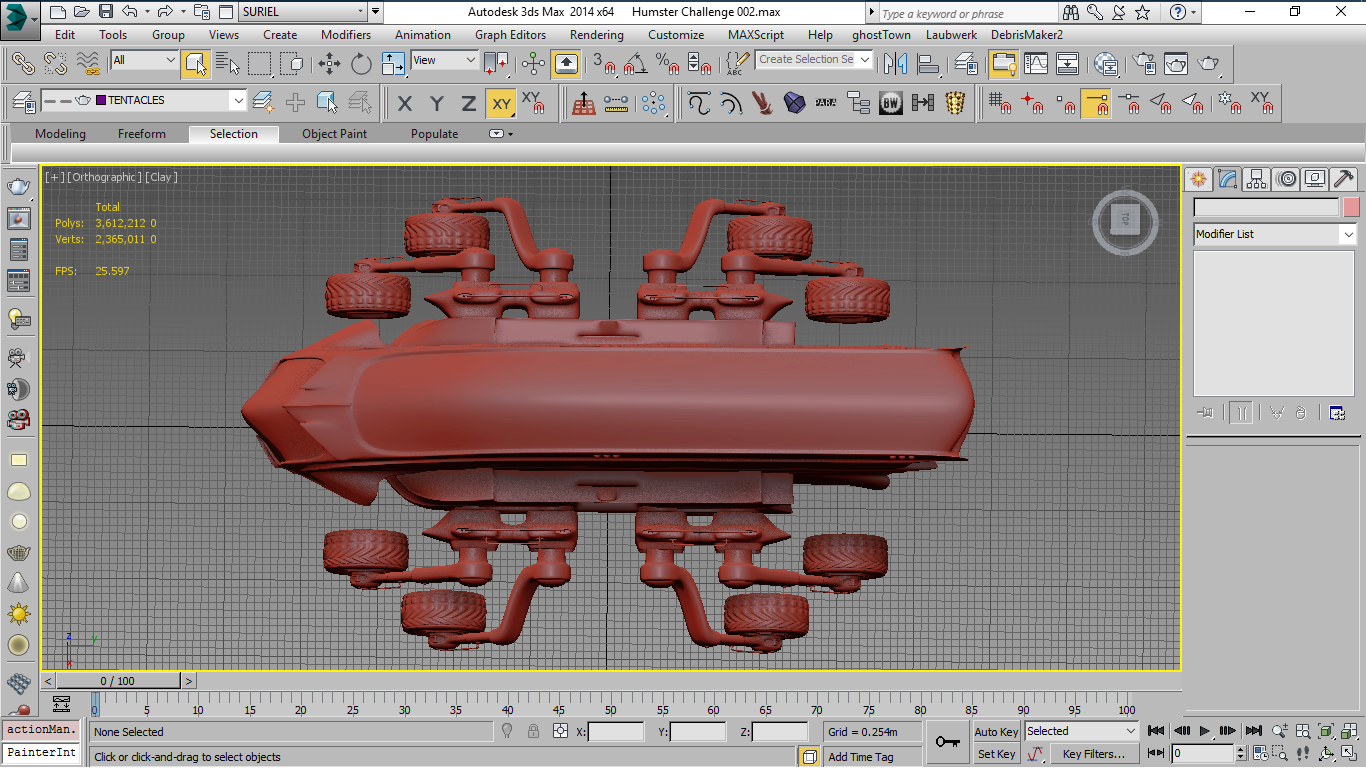 Now I started playing with the materials until I got the result I wanted. 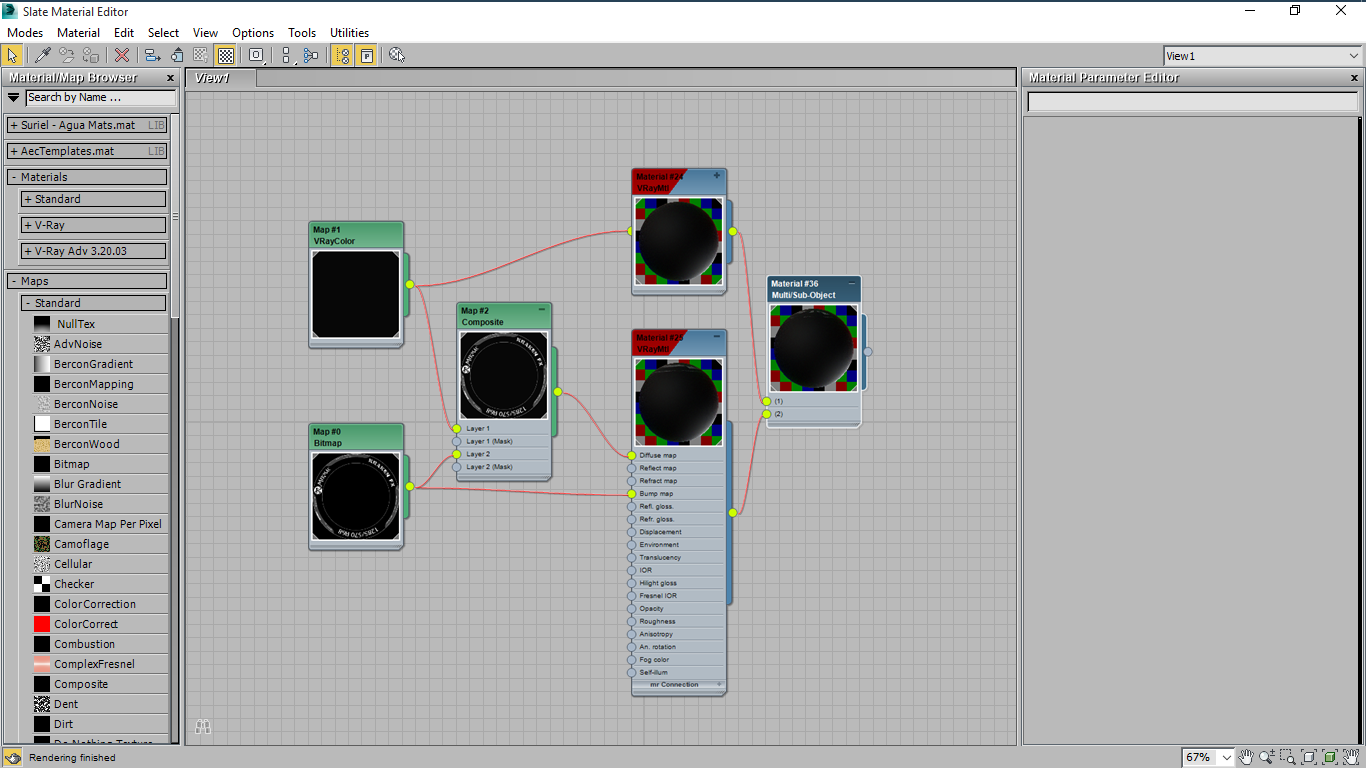 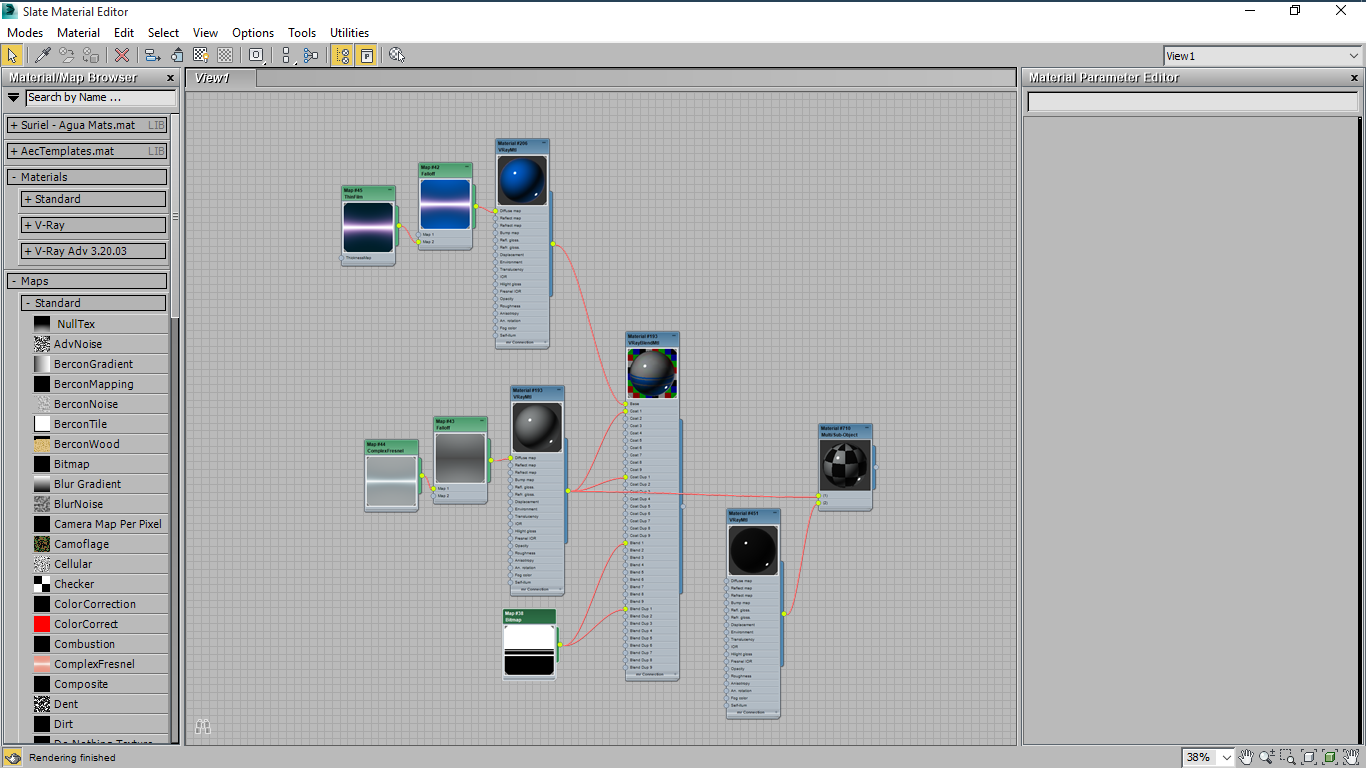 I made this render just to test the first materials… the where looking pretty nice but needed more work on them. 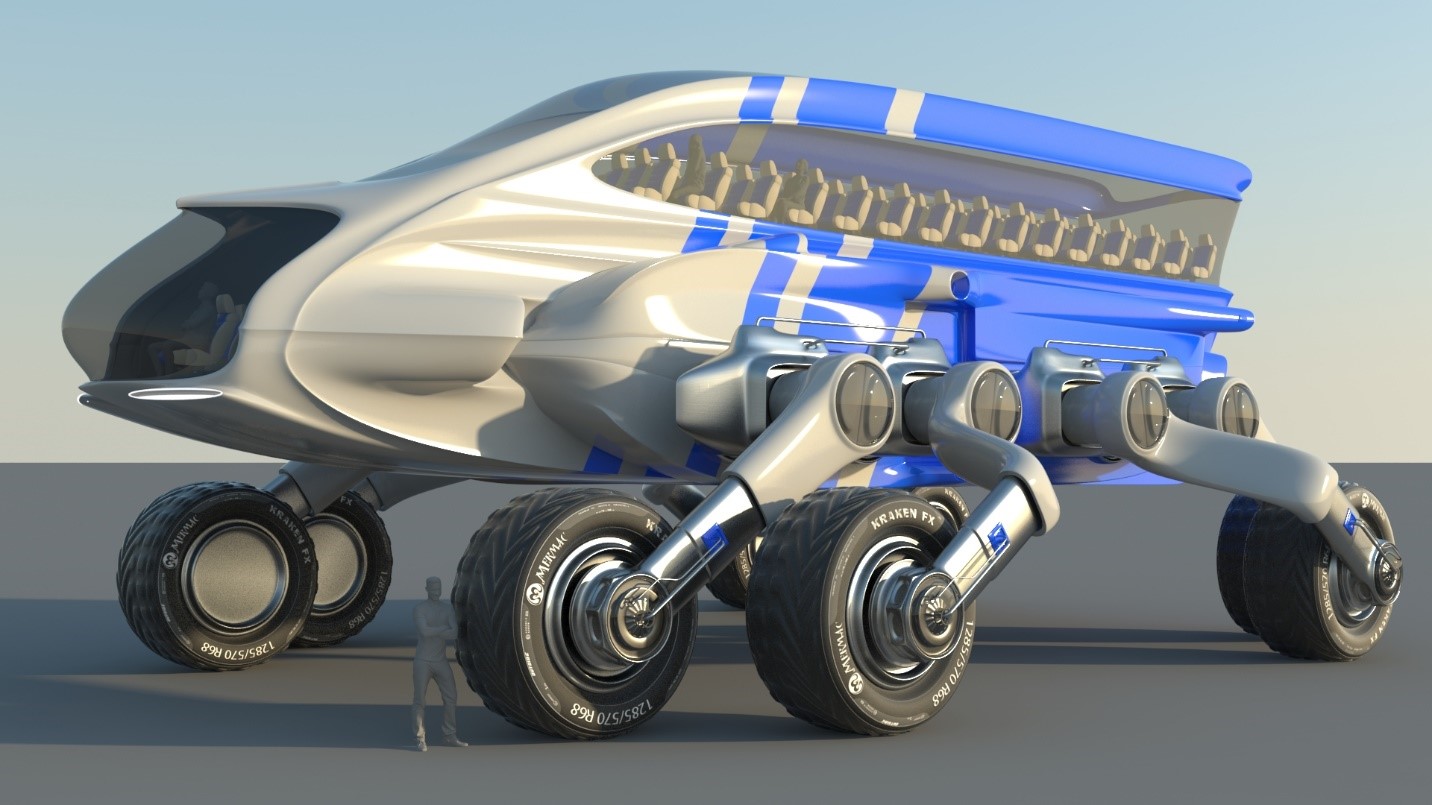 Now was the perfect time to rig the legs and the tires so they can rotate perfectly. 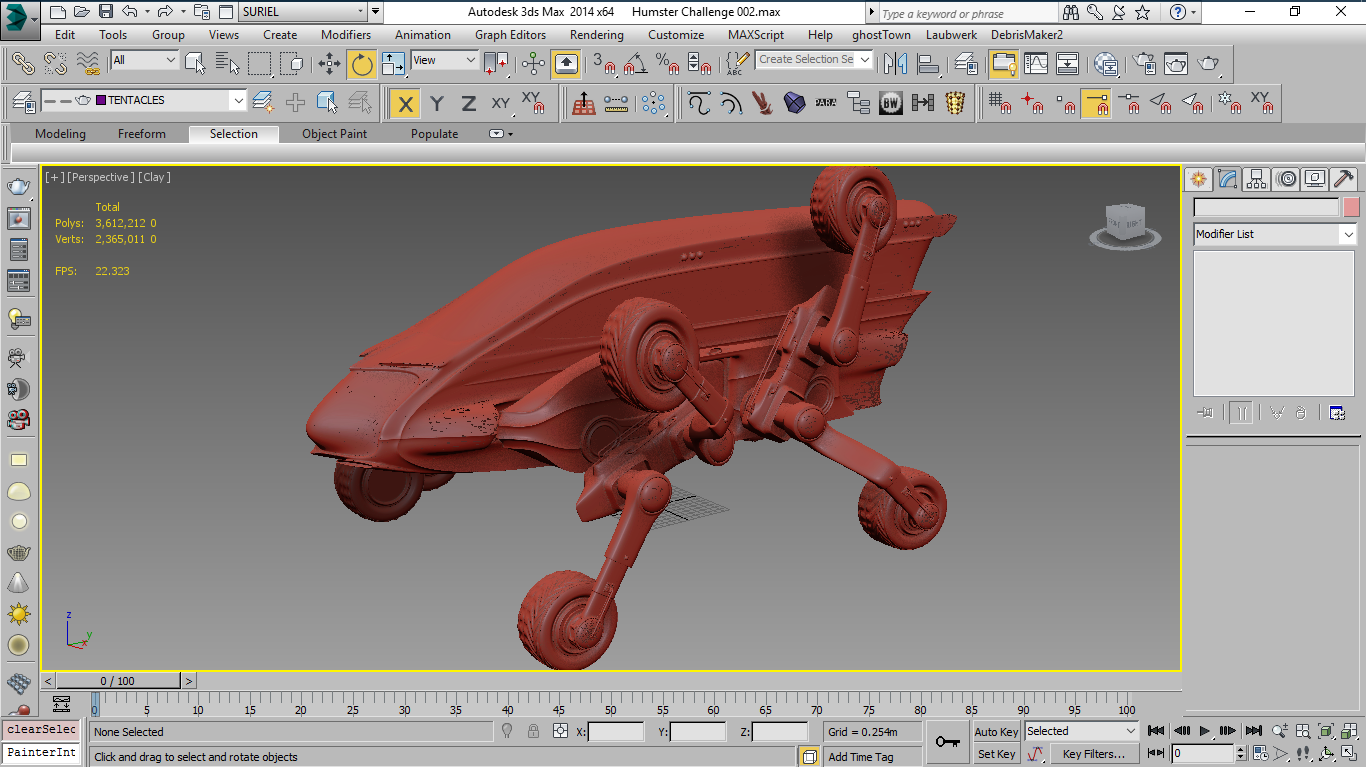 Here is what it looks like in a test render. 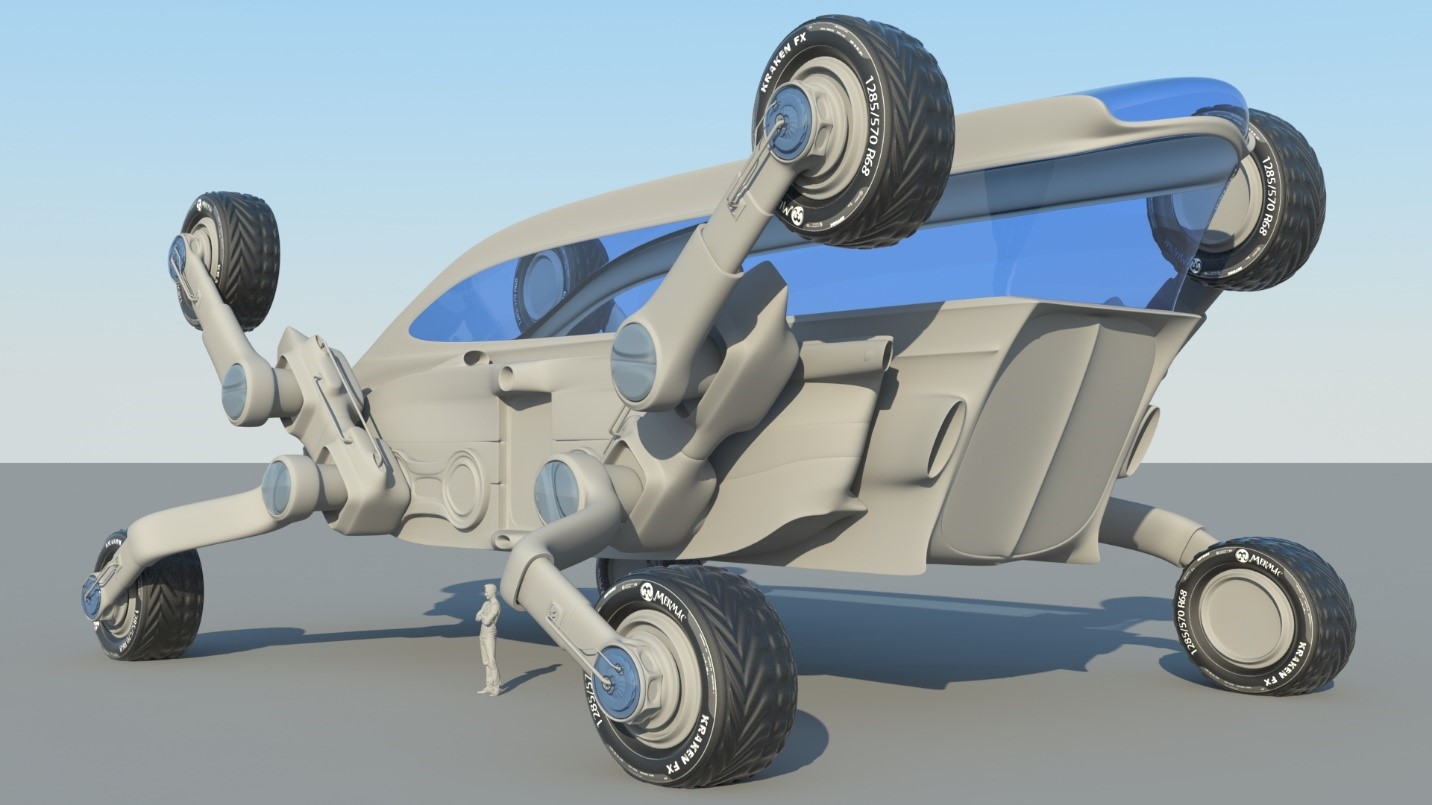 Now I began adding details and decals to the paint job. 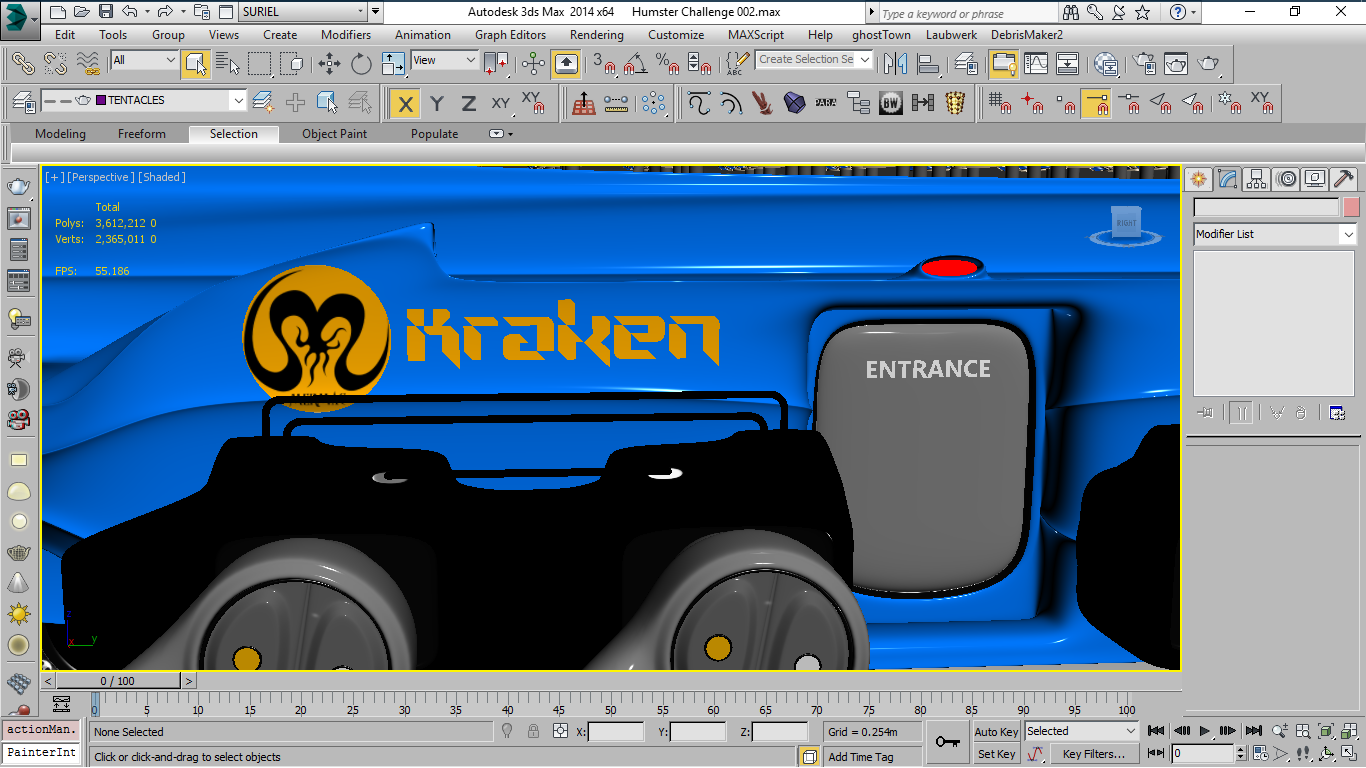 This is when I decided to make the final scene on a race course so that you can see the Kraken Bus travelling at really high speeds… I just modelled part of the scene so that I can put the rest and more details in Photoshop. 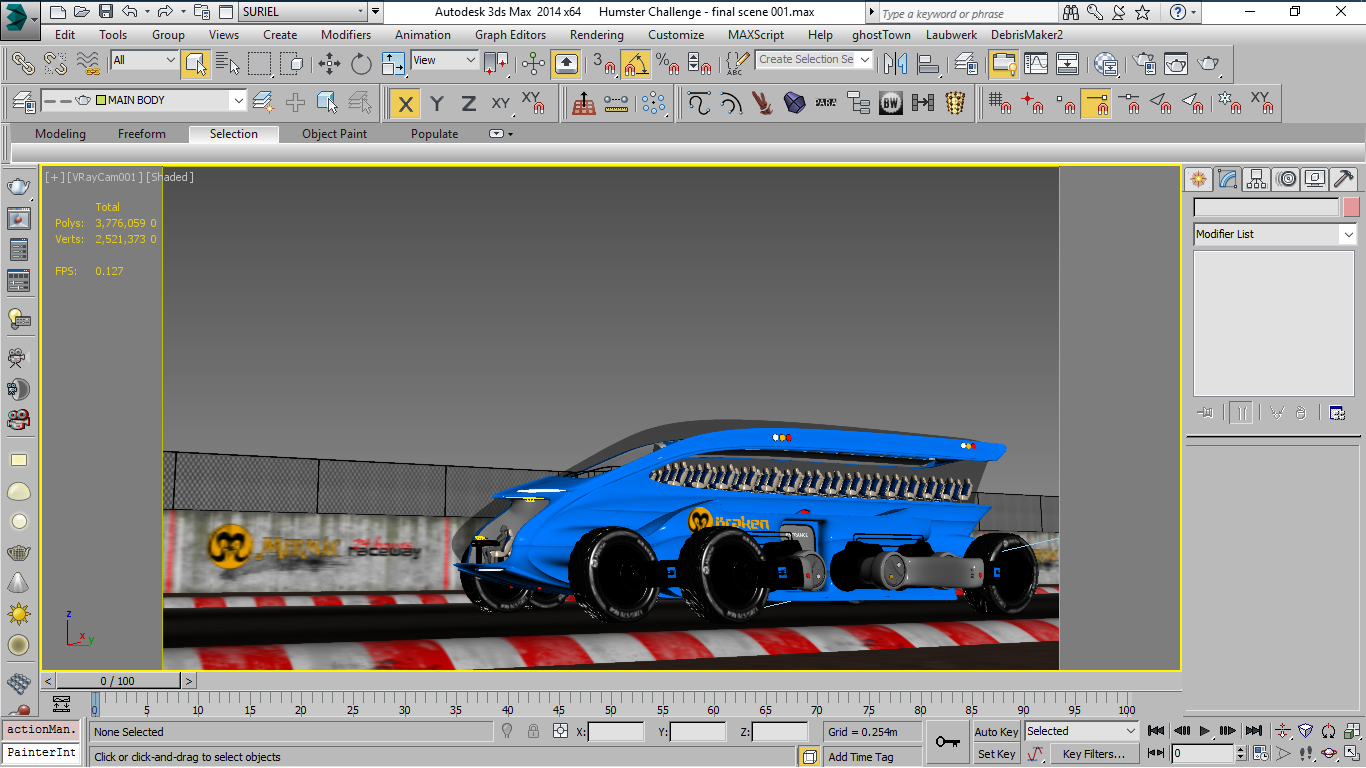 This is the final scene fully rendered… the background and the trees were PNG images added in Photoshop… the light flares were created with “Knoll Light Factory”… I added some radial blur to the tires and some motion blur to all the bus, so it can give more realistic look of high speed. 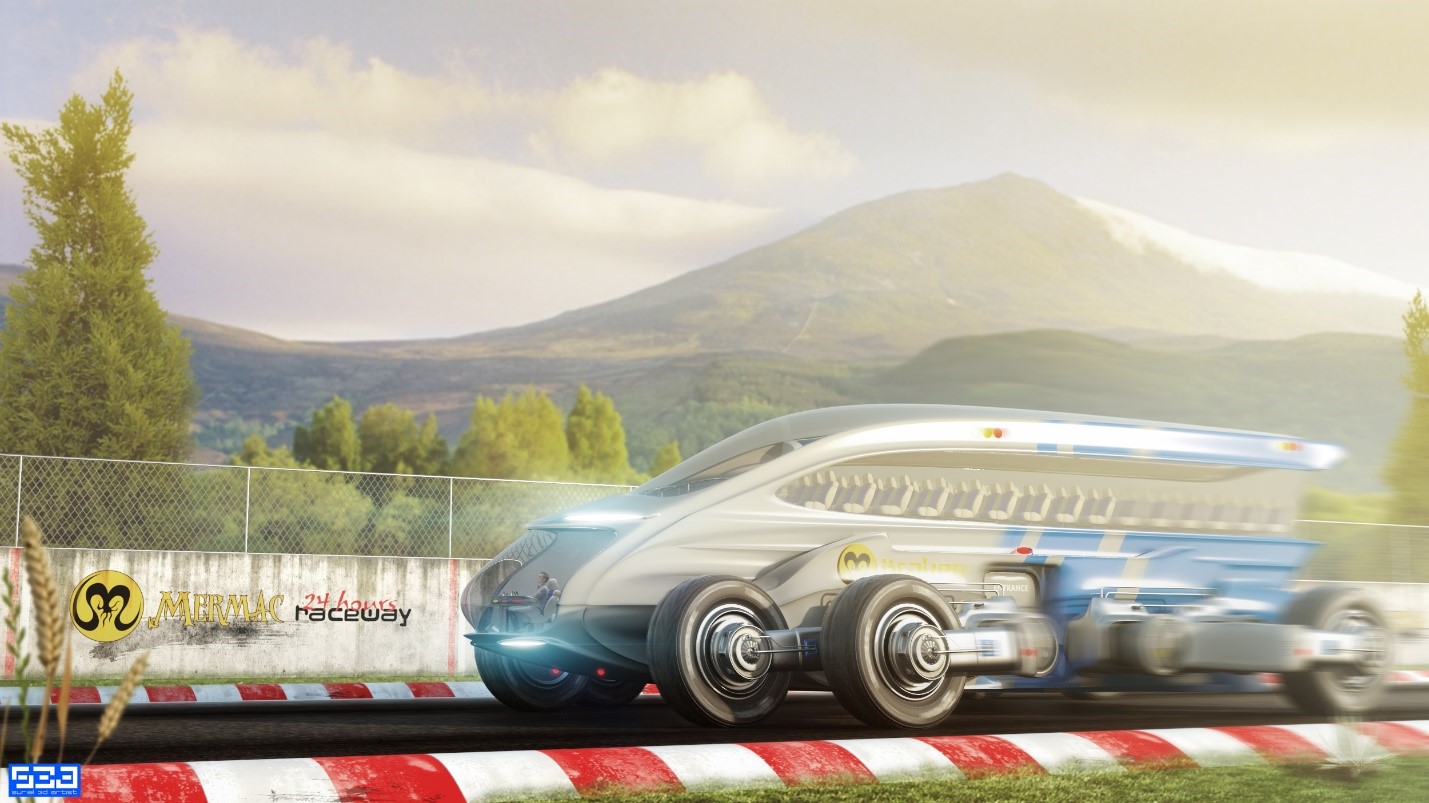 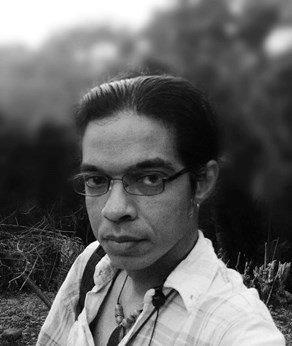 My name is Hector Suriel. I’m an architect from La Vega, Dominican Republic. I’ve been in the 3D bussiness for around 10 years. I recently work as a freelance 3d artist. People hire me to model furniture and stuff that it’s difficult to find in the web or in any model library. Right now I’m dedicated to the car and vehicle modelling. You can see all my works in my facebook fanpage and in my Instagram account: @surielhector. You can contact me via Skype: arqsuriel. 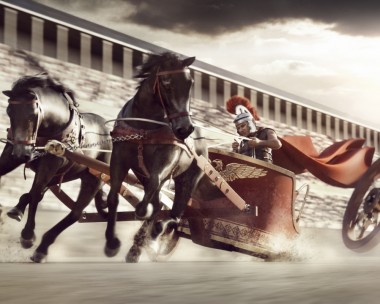 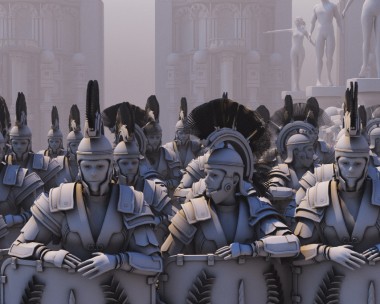 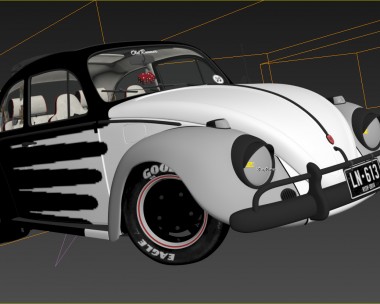