Hi there, community! Having the largest collection of vehicle 3D models we want to tell you more about our passion. Each automobile has its own story of creation and therefore, as we believe, its own soul. So, car enthusiasts, gather around and listen!

We’d like to begin with a very special automobile. Actually, with one of the very first automobiles. Ladies and gentlemen, let me introduce to you the Benz Velo. 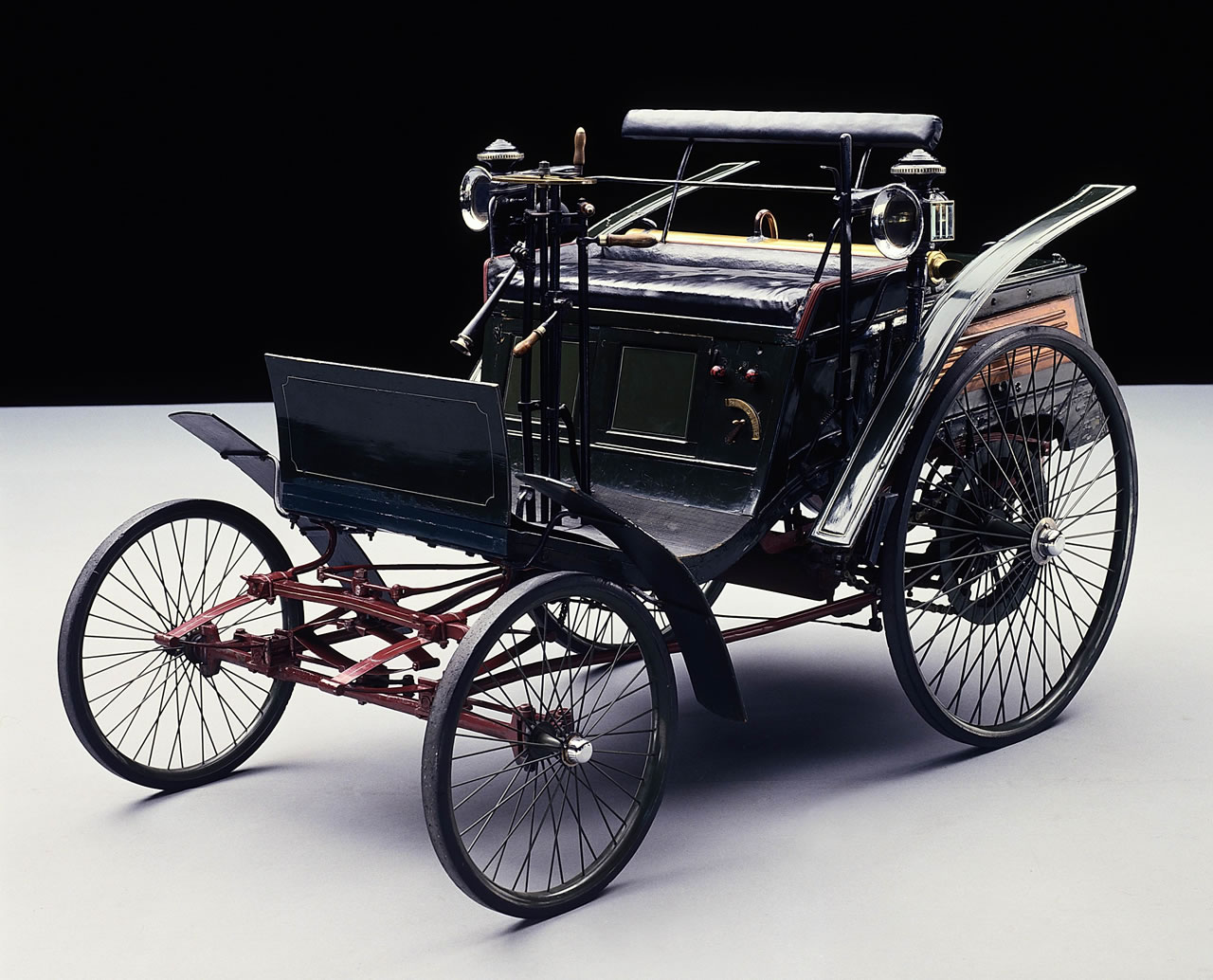 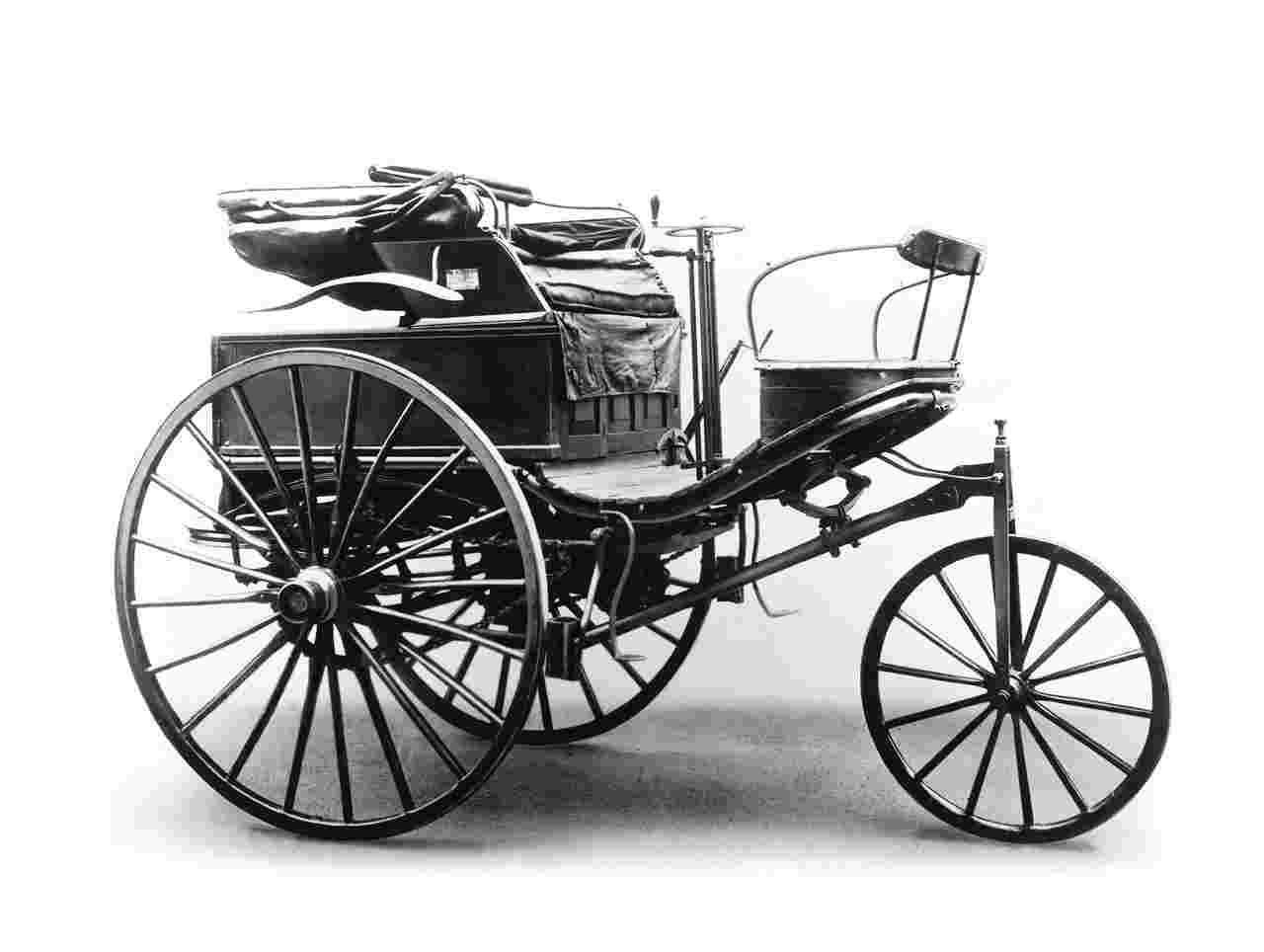 Knowing that a four-wheeled automobile would have greater cornering stability, Benz realized that the steering systems used for carriages at that time would be unsuitable for his purposes. He solved the problem and in 1893 filed a patent for his double-pivot steering. The same year he installed it in his four-wheeled Victoria model. However, he wanted to build a lighter car. Finally, in 1893, Benz Velo was presented to the public at the World Exposition in Chicago. It became the world’s first large-scale production car and, having compact dimensions, the world’s first small car.

Benz’s aim was to build a lightweight and, at the same time, reasonably priced vehicle. Being a keen cyclist, engaged in the development of bicycles, that were called velocipedes at the time, Karl Benz decided to name his new automobile “Velo”. At an early stage, he used this term for his first three-wheelers to distinguish his light automobiles from the heavy motorized carriages. 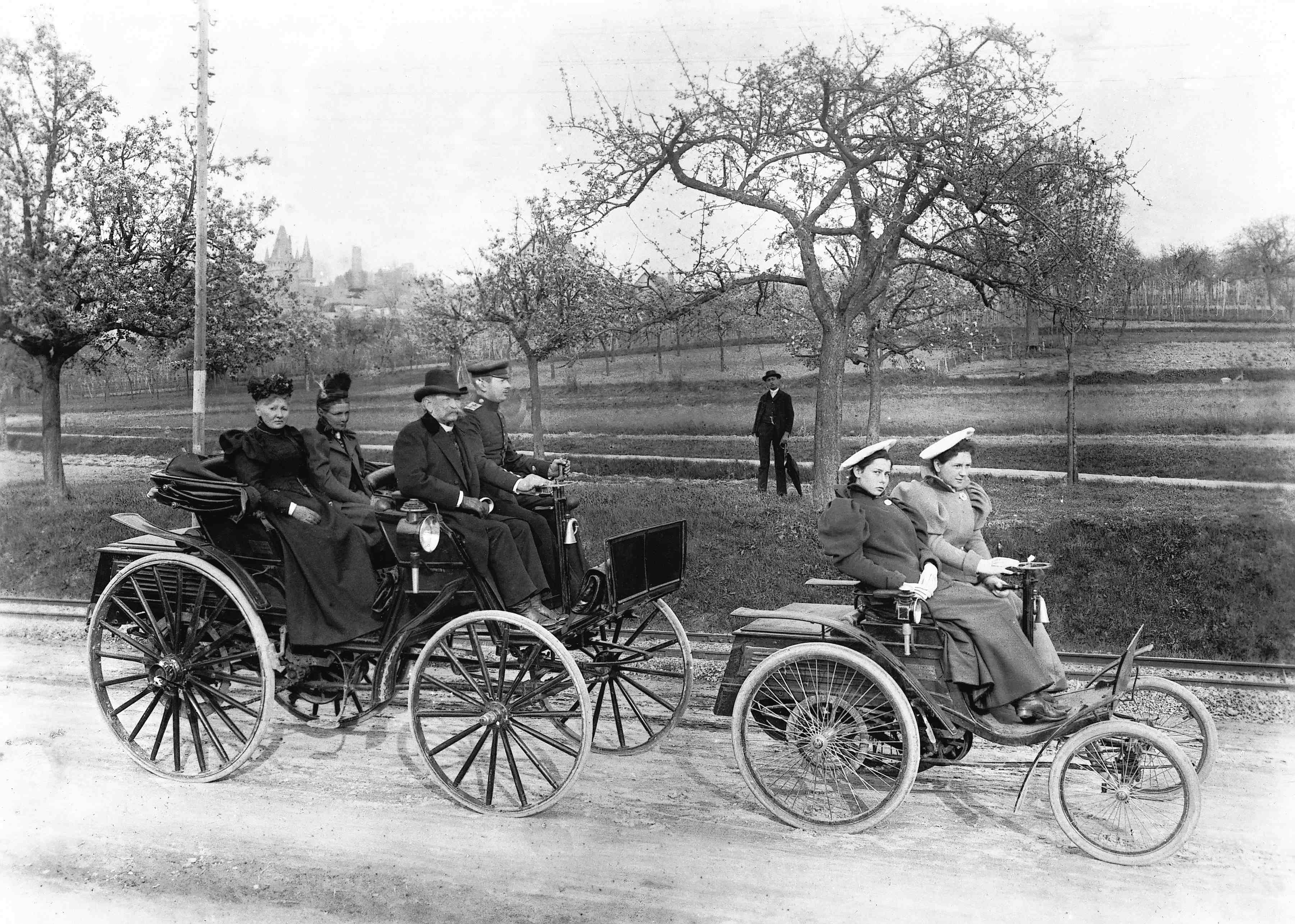 Compare the dimensions: the Benz Velo in front of the motorcade; it is followed by the Benz Phaeton.

Measuring no more than 2,25 meters long and weighing only 280 kilograms, the vehicle gave the impression of appropriately sized automobile. For the Velo Karl Benz designed a new smaller engine. The early Velo had a 1L 3.5 hp engine and later a 3.5 hp engine giving a top speed of 13 mph (19 km/h). The fuel tank had capacity of 18 liters. It may seem to be plentiful but fuel consumption was very high – some 14 liters per 100 kilometers. The automobile had two forward gears but, initially, no reverse. The Velo looked rather delicate on wire-spoke wheels with solid rubber tires and fitted with a wooden frame with iron reinforcements.

There were available optional extras at an additional cost: removable half-top, more powerful engine, three speed transmission. Useful accessories offered by Benz included pneumatic tires, a roof in spray leather and a parasol to protect against the sun.

During nine years of production the model had various modifications. In 1896, an improved version – the Benz Velo Comfortable – became available. It came with better equipment in every respect. As a result of customer requirements, the power of the engine also increased. Comparing with Benz Velo the new model gained some weight: the Confortable weighed 425 kilograms and cost 500 marks more than the basic model. 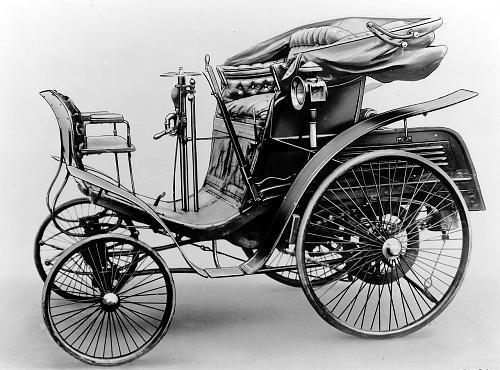 The Benz Velo fulfilled all the criteria its designer had specified. It was light, robust, fast and inexpensive (it cost 2,000 marks). This automobile became one of the most popular cars in its day and age and inspired numerous copies. According to the records, during the years of its production (between 1894 and 1902), more than 1,200 units of the Benz Velo were produced (50 time more than Patent Motorwagens of 1886). This model paved the way of building cars in large series for the “Benz Company”. Great (for the time) production volume testified that people were ready to change horses for automobiles, becoming faster, more mobile and more independent.

The story about the Benz Velo is over but you may enjoy these fabulous retro pictures that we found specially for you: 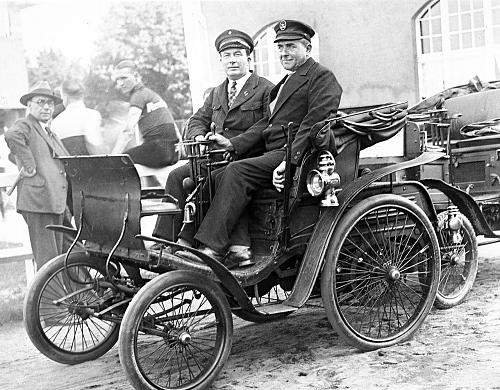 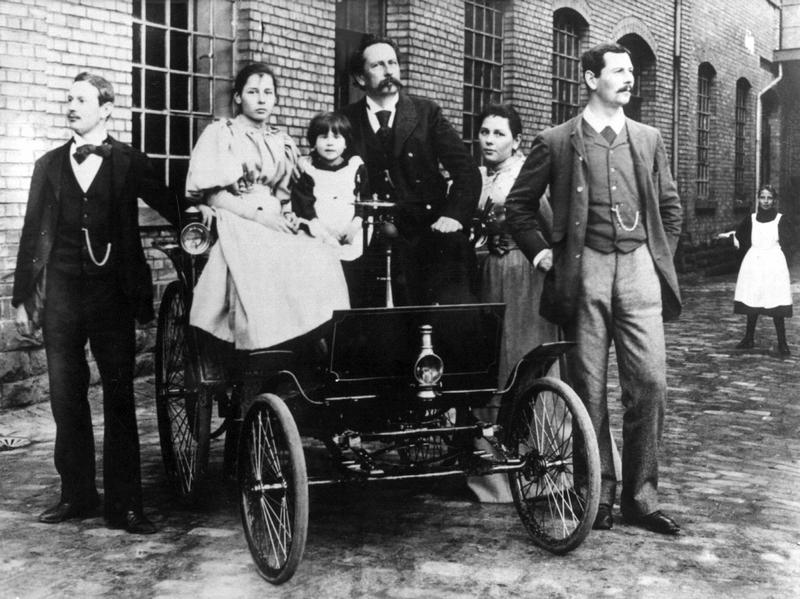 If you are interested in this automobile, you may have a close look at it in our 360-degree viewer. And don’t forget that, though being taken out of production more than a hundred years ago, the Benz Velo is always available in our store. 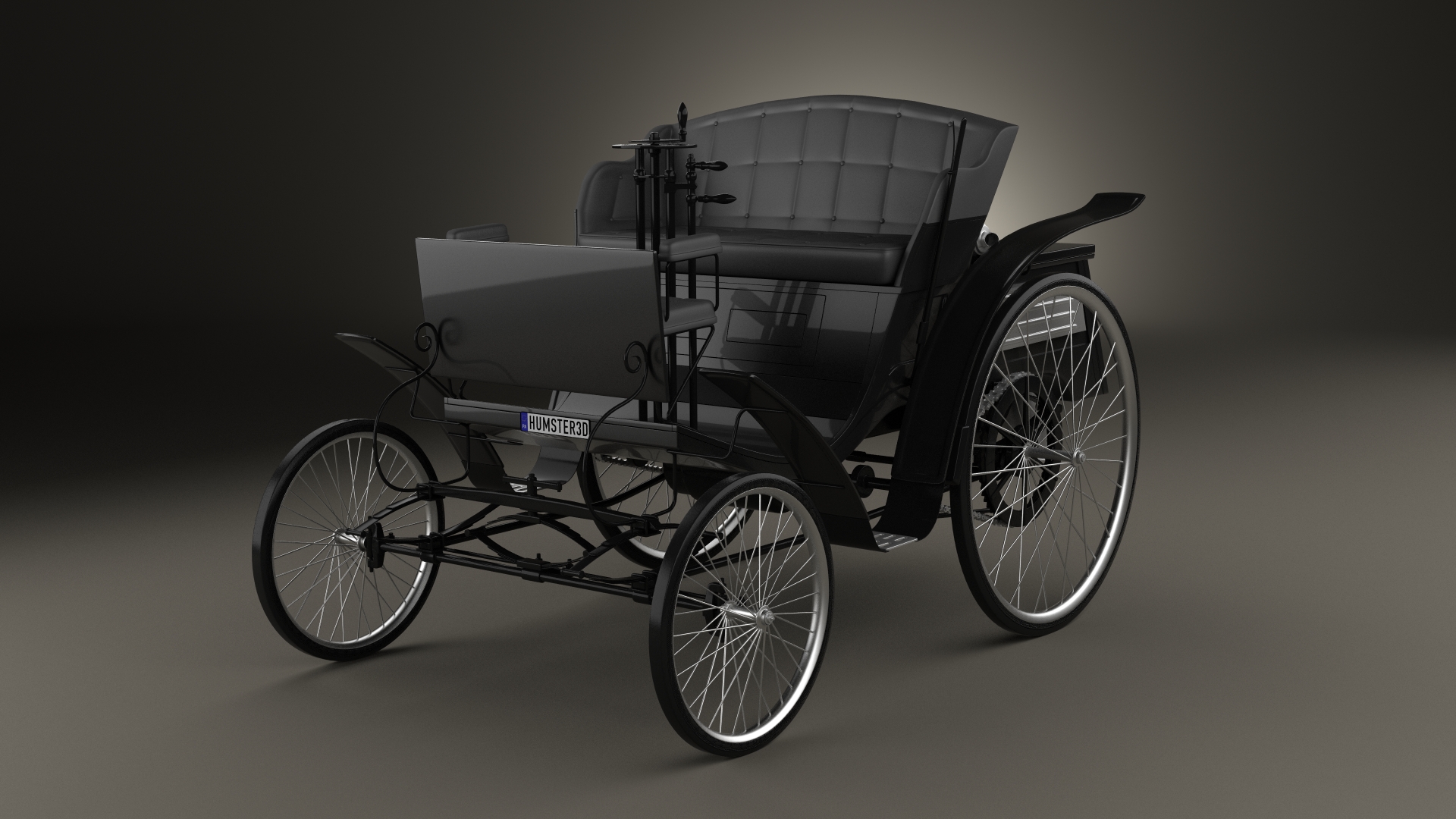 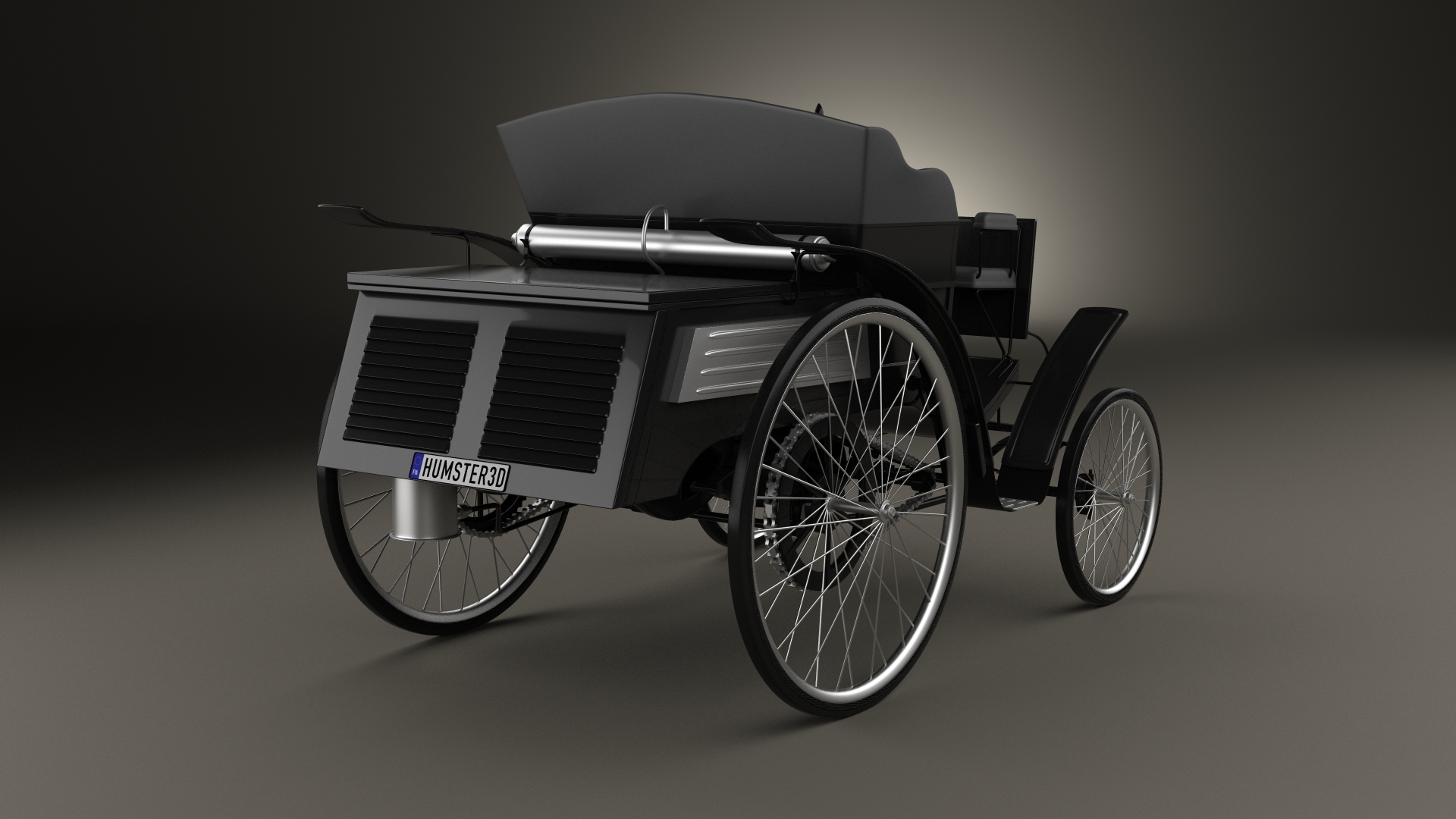 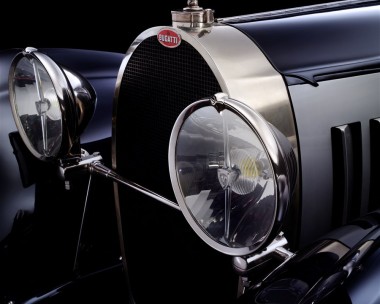 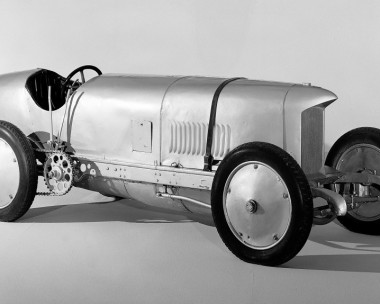 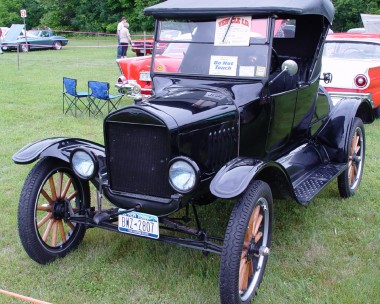