When the rifles fell silent and the soldiers took out the cigarettes, one of them went to the lodging to rest after the action.

His team lost a few good companions today, and the only thing he could do to celebrate them was to look at the picture he had left after them.

Soon, they will start the assault again, to fight for the same building and the same floor again. And even for the same room. The sad and brutal reality of the Stalingrad fights.

Will it ever end? Does this fight make sense? He asked himself many times and every time someone in his team lost their lives, he became more and more convinced, that not.

Now that he was alone with his weapon, thinking of death lurking around every corner, everything was inert for him. The officer's scream is heard. It's time to move to assault. 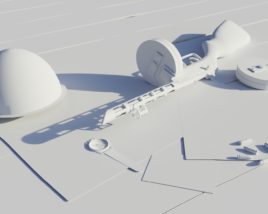 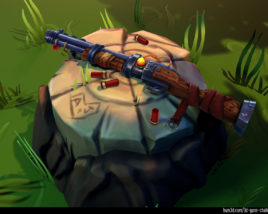 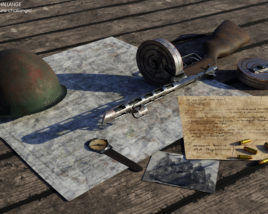 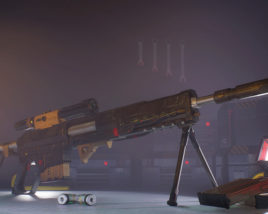