The story is about the explorer of a spiritual world of vision.

A shaman delves into the fly agaric stupor. He is used to consume psychedelic mushrooms in order to enter the underworld of spirits on behalf of a tribe.

Fly agaric contains three crucial alkaloids: muscimol, muscarine and ibotenic acid. The former is a psychedelic basis whereas the latter two are toxic and rather unwanted. Ibotenic acid can be rid off by drying the caps but there is nothing to be done with muscarine and a shaman accepts the poisoning risks. Hence his journey becomes a perilous task which requires courage, wisdom and respect to whatever is going to be met on his way. Furthermore, muscimol is not metabolized and thus can be excreted in urine which is later being drunk by other tribe members to co-participate in hypnagogic visions. 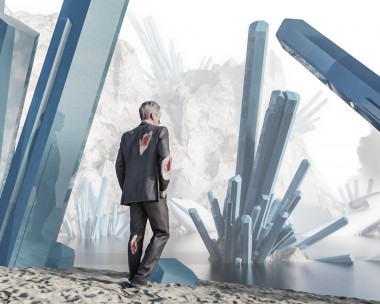 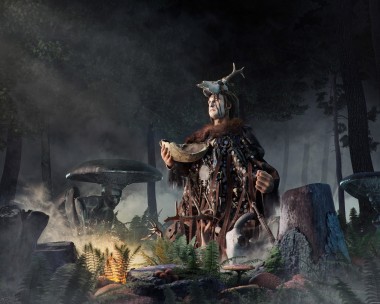 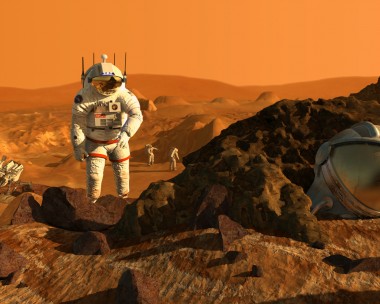