Dhalsim is an amazing video game character from the Street Figher series, not just for his looks and abilities but also for his story and personality.

Despite being a pacifist he is also a protector, which is why he engages in combat, never for himself but for the weak, the poor and the animals, with a particular care for elephants.

This conflict between the pacifist and the protector, the fighter within him, makes Dhalsim extremely human and whenever he uses his fights, part of him is afraid of succumbing to the power and becoming evil.

In this image I tried to portray all this, placing him in intense meditation with one of his elephant friends at a Ganesha temple that I built using as reference a lot of the elements and colors present in Dhalsim’s fighting stage on Street Fighter 2. For the character himself I used mostly design references from Street Fighter Alpha 2. 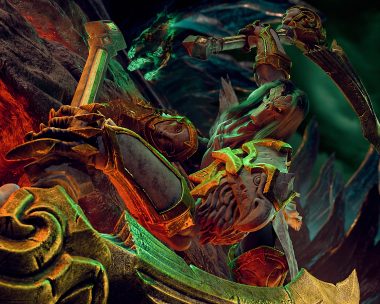 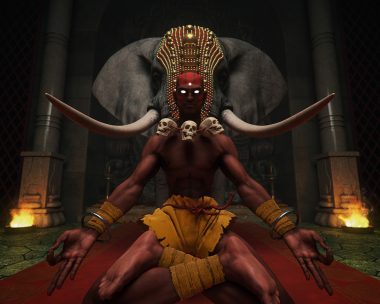 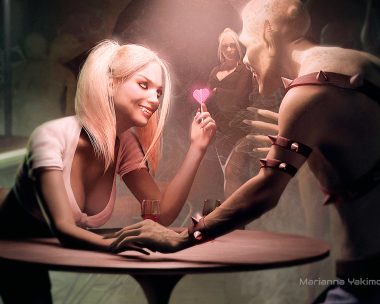