zoom
Prev
Next
This car is not legendary to anyone other than my family and I. Everyone who catches a glimpse of the 240Z thinks it 's a wreck. It is covered in rust, the interior is gone, the back end is smashed. Heck, there were even a squirrel living inside of it for a couple of years. The reason it is legendary to me is because of the story behind it. The story is about my family's pursuit and difficulties of getting into racing. My dad, Uncle and Grandma all worked at “Laguna Seca”, a race track in California. It inspired them to build a race car. Conveniently, my dad's girlfriend's sister had a 240Z and spun the car in the driveway from too much throttle. She smashed every corner of the car. This caused the car to devaluate enough for my dad and uncle to buy it for $200. They did many hours of research on race prepping. My dad added a full exhaust system, blueprinted the engine, duel Mallory ignition and triple side draft Weber carburetors to it. I heard it sounded amazing! They would stare at it each day dreaming about the 240Z flying around the track. There was a problem with money though. Things became more expensive, my family had to work longer hours. This caused the 240Z to be pushed into a corner and covered up. It stayed that way until it was driven to Arizona where it now sits. The economy was getting better, my family wound up in the housing business. We finally had enough money to start again, so we worked on it a little bit. But like before, money issues hit us again, this time it was worse. The housing market crashed, my family went broke. My dad sold almost everything except the 240Z. I am glad he kept it. We still watch the sun set behind the car giving it a glowing effect. It is my turn now to rebuild this thing. I have the same dream my family had, I see myself flying around “Laguna Seca”. 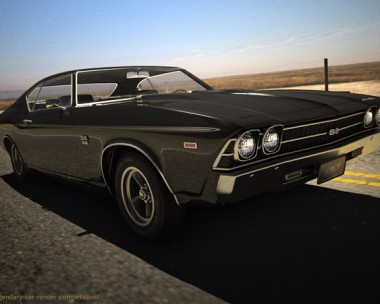 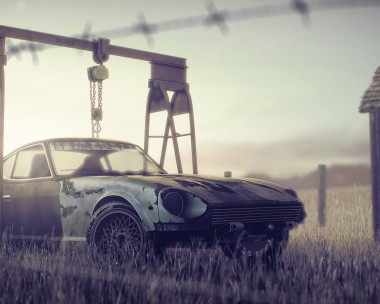 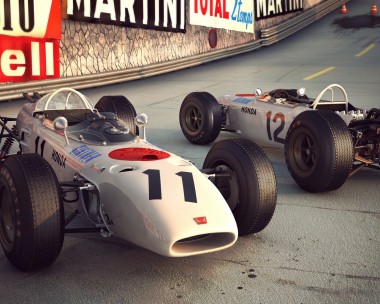