zoom
Prev
Next
Then fall, Caesar! (W. Shakespeare) Julius Caesar's assassination in perhaps one of the most known facts in the history of Rome. Despite having been largely depicted through centuries (in poetry, theatrical works, paintings, etc.), I thought it would have been great to give a kind of "modern" approach to the matter. So, starting from a painting by Karl Theodor von Piloty as a reference for the props and the ambientation, I reimagined the aftermath of the assassination with a "CSI twist". Incidentally, while researching about the subject, I found out that Caesar's autopsy report is accounted as one of the earliest post-mortem report in history. 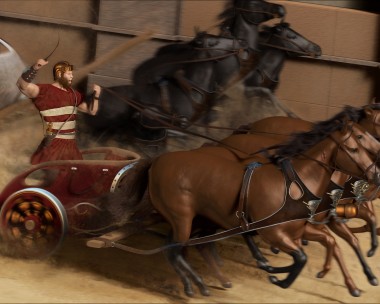 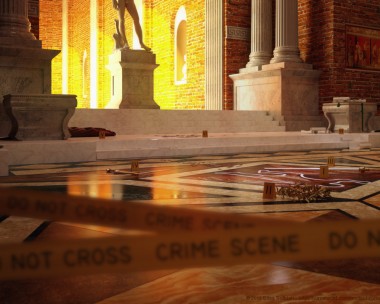 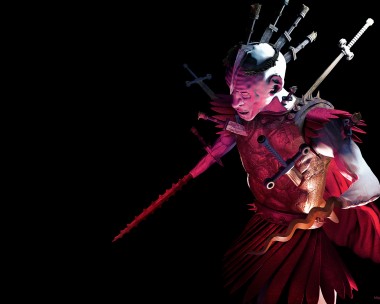