A black limousine was delivered to its owner in a small airport, where he was was waiting for a private jet.

The rays of the setting sun illuminated the forms of two swift cars built for flight. One to fly in the sky, the other to fly on the road.

As a limousine-class car, Chaikas were available only to the Soviet government, and could not be purchased by average citizens. However, citizens were allowed to rent Chaikas for weddings. Chaikas were used by Soviet ambassadors and Communist Party First Secretaries in East Germany, Korea, Bulgaria, Hungary, Mongolia, and Finland, among others; Fidel Castro was given one by General Secretary Nikita Khrushchev, who himself preferred the Chaika to his ZIL, and kept one at his summer dacha. 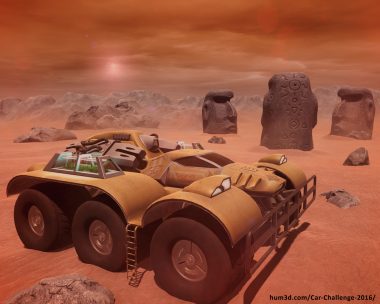 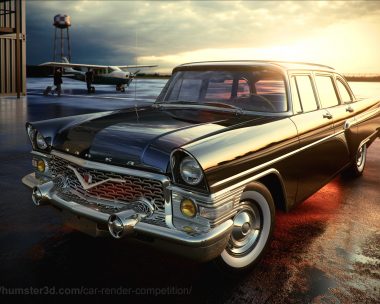 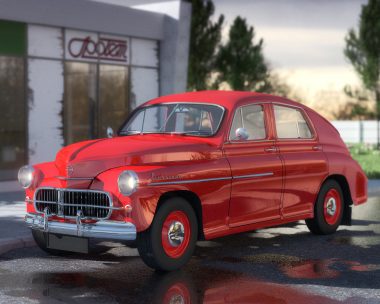