In the eighties, when my parents bought a new car, we drove often to the village to the old parents. They had a large garden and needed help with mowing the grass and other work. I remember, that it were usually nice sunny days.

The Skoda 105, 120 became in this time maybe the most used car in Czechoslovakia because Skoda was domestic producer. Our S model of Skoda 105 was cheaper version. It had no headrests, outside mirror was only on driver side and the windows on the rear doors were just fixed. But for me it was the most beautiful car at the time because it was the car of my father. I drew it many times in my booklet, so I have known many of his details. Chrome bumpers and wheel covers were later replaced in newer models by plastic ones. I was around 6 years old and I often imagined, that I drive this car.

Today it's just a nice memory. 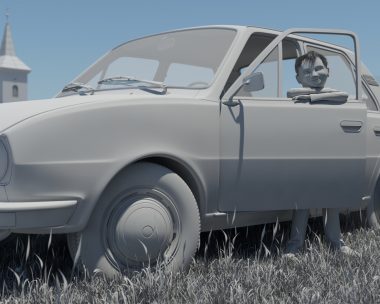 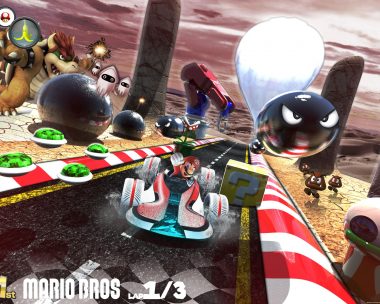 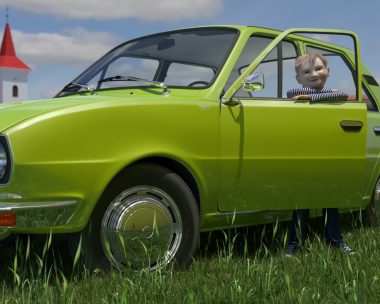 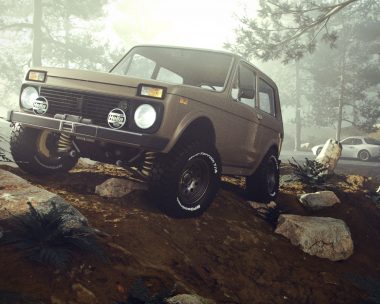