Dead men tell no tales, they say But that one story lives to that day The witness of the Beast himself Written testimony before he went to hell Pirate with beastly eyes, a monster in disguise Without hesitation took everybody's lives

There were rumors saying he changed When sharks teeth left mark on his hand His mind started plunging into the dark Pouring constant thirst into his heart Crave for gold and blood became way too strong And the young boy was forever gone.

And like this, the legend was born One who took seven seas under control Chasing his preys for hundreds of miles Last they've seen was The Golden Jaws A gun, that described his nature perfectly Nature so cruel, so deadly

Never captured, he remained free Like the shark wanders the sea

So probably, even to this day Somewhere out there The empty ship is sailing, Unable to satisfy the Captains craving 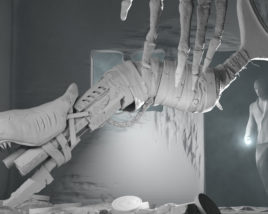 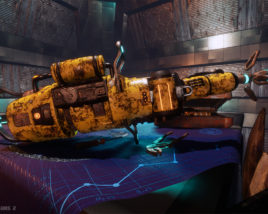 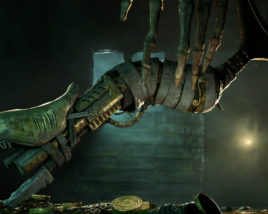 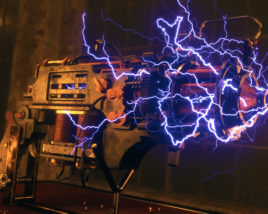