I remember when I was child, the afternoons at the beach with my family and the walks along the coast. And I could see this massive stone block, standing in the middle of the ocean. For me, it was like an old abandoned castle floating on the sea. Due to its history, The Fort-Boyard is called "the useless fort".

It is a french fort located between the Ile d'Aix and the Ile d'Oléron, on the french west coast. The fort was thinking as a strategic piece in the defense of the royal arsenal against the british Royal Navy during the 17th century. Unfortunately, and due to the logistical problems and to the british raids, the construction took a lot of time. It was completed in 1857, but by this time the range of cannons had significantly increased, making the fort unnecessary.

Today, Fort Boyard is known all around the world thanks to the international TV gameshow taking place on the fort. Visitors are not allowed in the interior but we can approach the monument by boat as there are cruises around Fort Boyard. An original visit, very cool ! That definitevely makes Fort Boyard a monument to see. 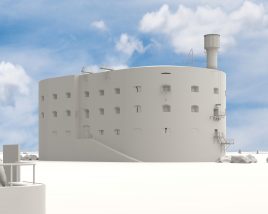 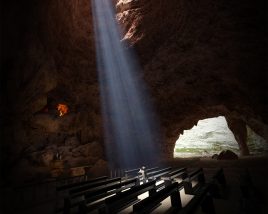 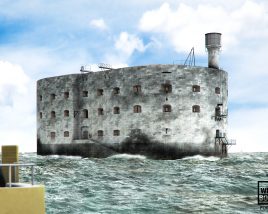 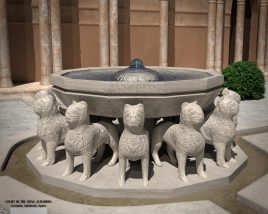