The 70's, in Italy we called them the "Years of Lead" a period of social and political turmoil, marked by a wave of both left-wing and right-wing incidents of political terrorism.

Then the 1973 oil crisis, the embargo caused a "shock", with many short- and long-term effects on global politics and the global economy.

The automobile industry was fast growing with popular cars like the fiat 128, a city car that has sold over 3Milion units.

This car became very popular even in the east countries, where others company bought the design, so many people think this car come from Russia, Polonia or Ex-Yugoslavia, but is not.

Here is some nostalgic picture with the atmosphere of the 70's. 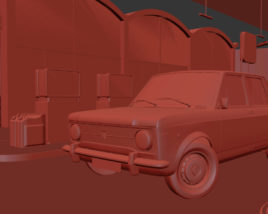 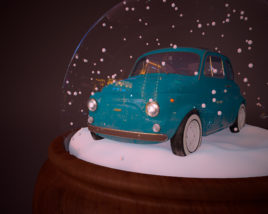 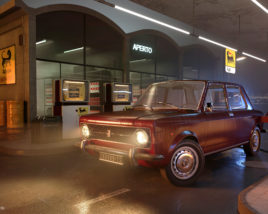 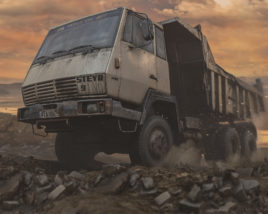