Initially Koenigsegg Automotive was based on Olofström (Sweden). In 1997 the company needed larger facilities and moved to Margretetorp, next to Ängelholm. However on February 22, 2003, one of the production facilities caught fire and was seriously damaged.

From 2003 Koenigsegg went to two large fighter jets hangars and an office building in an automobile factory. Since the factory is located in Ängelholm's still active airport, customers can arrive by private plane from the factory.

In addition, the Koenigsegg controls and uses the ex-military track to test the operation of production cars and high-speed tests.

This hypercar goes from 0 to 400Km/h in just 20 seconds, has 1360 horsepower and is one of the fastest cars in the world. Its impressive design got me excite to modeling and your history inspired me to compose the scene. I hope you like! 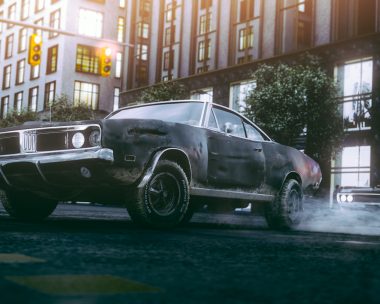 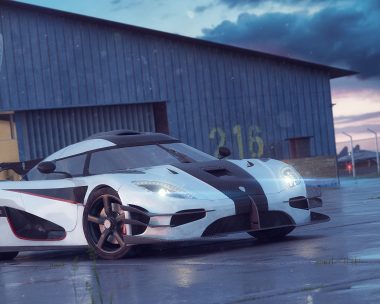 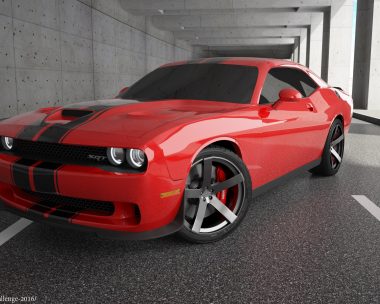