After depleting the earth of all its resources and polluting it beyond repair, as if to come to our rescue a new virgin planet, rich and untouched in resources mysteriously appeared. But as with most things, only the rich and the elite in the society could afford to go to this new paradise. The rest were left behind to their own devices, no laws govern this collapsed society. They take what they can and kill for what they cant as they try to make a living on a dead world.

Meanwhile the others move on with their new lives forgetting the ones they left behind. They look forward to building themselves a new home in their promised land, the land of milk and money. 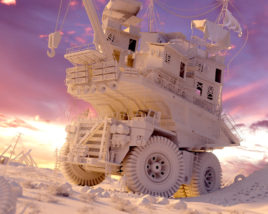 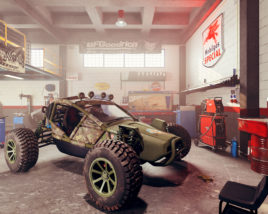 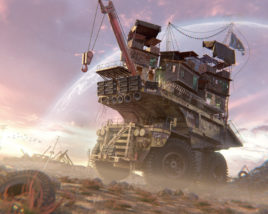 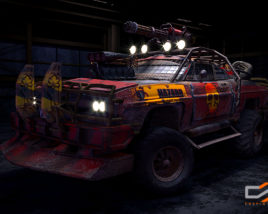