Mieczysław Karłowicz Philharmonic Concert Hall in Szczecin was founded in 1953. Some years ago the musicians needed more modern and larger space. In 2004 the citizens of Szczecin decided to build a new new concert hall at the parcel near National Museum as the place having symbolic importance to the musical history of the town. Three years later an architectural contest for the idea of a new Philharmonic was opened. The people chose the project designed by Barozzi/Veiga studio from Barcelona. In 2014 took place the grand opening of the new Philharmonic.

The building became the new icon of the city and won the prestigious Mies van der Rohe Award,Eurobuild Award as Architectural Design of the Year and was nominated for Building of The Year 2015 award organized by archdaily.com. It's a great place for people who loves good music and great modern architecture. 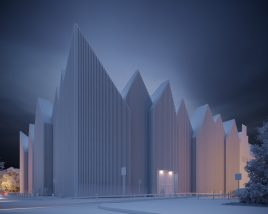 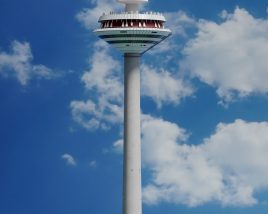 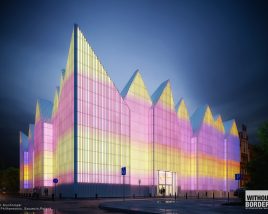 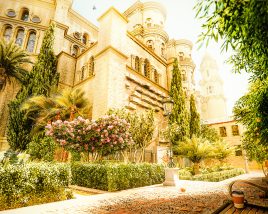