As a huge F-Zero fan, my goal from the beginning was simply to portray Captain Falcon as I personally see him: A cheesy showoff with a strong heart and a cool demeanor. I chose a time setting between the original F-Zero on Super Nintendo and F-Zero X on N64. The developers included a short but awesome comic strip in the original game manual, and Captain Falcon looked really different from how he looks in modern games. His shoulder pad was just a leather lump, his jacket had a cool stripe and arrow, and he had some kind of microphone attachment on his helmet. He didn't even have his trademark glowing eyes back then! I pulled a lot of design from that for his clothes, props, and background, but also gravitated toward some GX influence using lots of straight lines and speed arrows for the overall composition and design of the Blue Falcon. And I just don't think he's complete without those glowing eyes!

I had so much fun working on this project! I accomplished what I set out to do, and now I'm going to sit back and enjoy watching the work come in from other competitors! There's always so much talent in these competitions, it's a privilege just to be a part of it! I'm secretly hoping someone is doing Battletoads though! 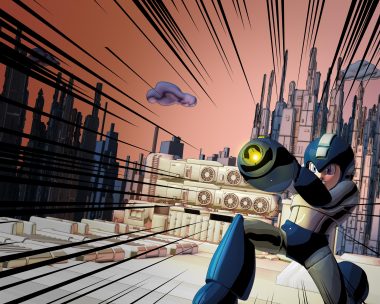 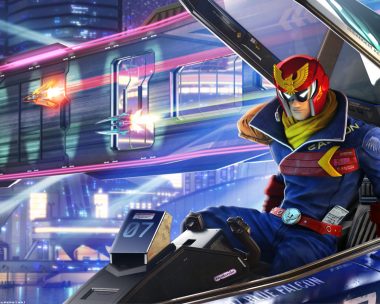 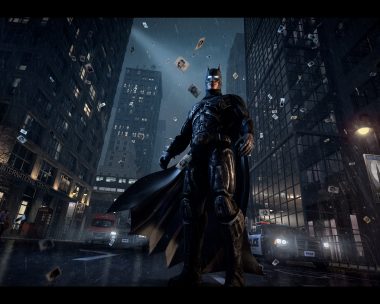