This first automatic plasma operated pistol (1813) proved the efficiency of plasma operation and paved the way for the creation of fully plasma automatic rifles. Only seven of them were created and given as a gift by Titus Shelley to the seven Leaders of Britannica Alliance for their fight against the S-Forces in 1815, the beginning of the third Independence war. This pistol was used by Cassius Jones, freedom fighter and Leader of the Londones region and it is the last known to exist. The rest of them were destroyed during the long war (1815-1845) against the S-Forces.

Acclaimed for its exceptional characteristics, the Fire of Liberty, as it was called, was extremely accurate and powerful: its magnifying scope allowed accurate elimination of the target up to 1, 3 miles and on close range it could pierce and melt any kind of armor of the era. Despite its complicated design, it was ingeniously easy to activate the flamethrower while shooting just by switching the main gear clockwise.All the parts of this unique Fire of Liberty were molded with gold and titanium steel and assembled with the finest dark oak wood by Titus Shelley himself. The plasma inside this pistol is still active. 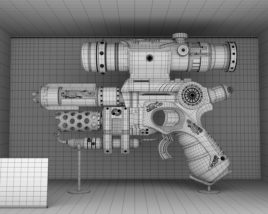 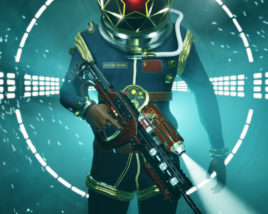 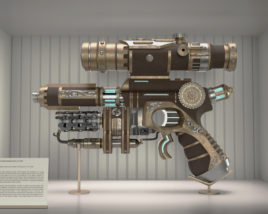 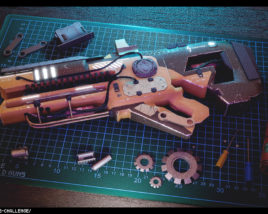