The image represents a view of the 25th April Bridge in Lisbon. The bridge was built between 1962 and 1966, initially called the Salazar bridge. The construction extends for almost 2 km and has a three-lane highway in the upper part and a railway in the lower part. The bridge was made by the American Bridge Company, the same company made the famous Golden Gate Bridge which inspired it.

I was in Lisbon for the holidays in June 2017 and saw this construction on a foggy day, which is really strange at that time in the city. So I tried to reproduce that atmosphere. 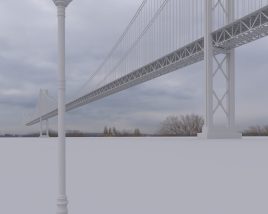 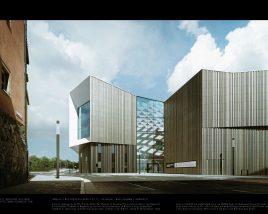 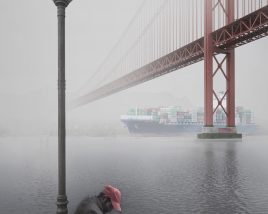 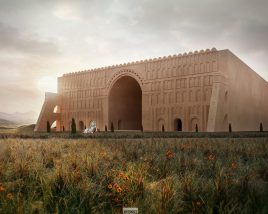