A couple of weeks ago I found my old Sinclair, along with an old commercial that I had ripped from a magazine when I was a kid…and so it began, nostalgia.

Do you remember the times, when would insert a tape in a cassette player to load a game that you’ve been waiting to get from the store. Listening to the strange sounds that were generated by the mono speaker, until the game was loaded, on my old Sinclair computer…I was eager to play some sci-fi games with cars…flying cars… Now the time has come to take that car out of the game and fly anywhere you want with it! We present you the Sinclair VECTOR. Lightning fast! 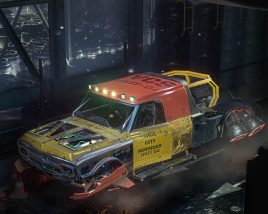 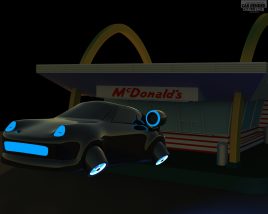