Alright, it's done. It's ready as allways to deal with a bunch of opponents on the battlefield. But now, it is time to take a rest. This weapon from 1810 has been made for the Russian cavalry army and, sometimes was using as a duel pistol. It was created during the transition of the Russian army to the seven-linear caliber. The prototype served as a Russian flint pistol sample 1798. But it seems that the deep history doesn't affect his mysterious power!

Now relax and take it easy, cause the battle will begin soon. 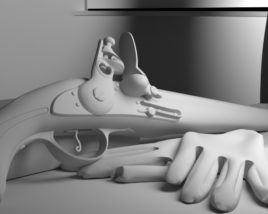 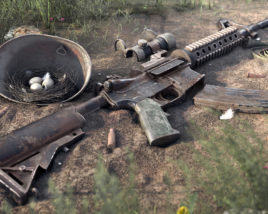 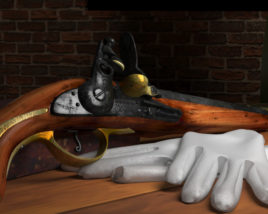 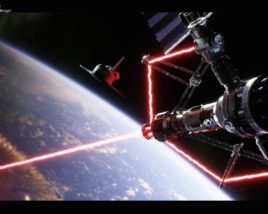