The old people stopped telling about what happened.

"There's nothing more to talk about!" they mumble lowering their head.

It's only known that the centuries-old history of humankind, the history of uncontrolled consumption of resources, the history of the ruthless and purposeful destruction of the planet came to an end. The lack of raw materials led to the consecutive closure of factories, and as a result, to the collapse of the world economy. Diseases and hunger swept over the planet.

Gradually disappear the places of residence people and with them all that has been created for many hundreds of years.

There remains only one elusive hope for a handful of people who don't give up hope of creating an alternative kind of energy that allows them to live in harmony with nature. They don't lose faith in the fact that tomorrow dawn will come and a new day will begin.

Maybe this is the second chance? 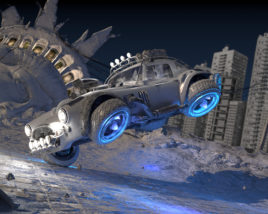 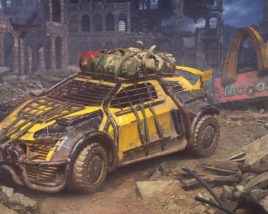 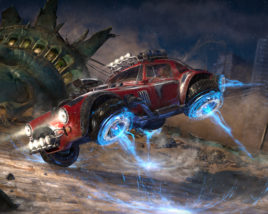 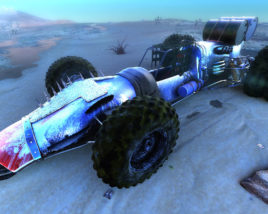