Raziel is the protagonist of a very old game Legacy of Kain: Soul Reaver. He used to be a vampire and Kain's favourite lieutenant. At some point Raziel evolved to such an extent that he surpassed Kain.

For that he was cast into the Lake of the Dead, where he was suffering for many centuries until he was revived by a mysterious god being, and returned to Nosgoth as a wraith, to execute his revenge on Kain, his former master and release the world of Nosgoth from its miserable existence.

"I am Raziel, first-born of His lieutenants. I stood with Kain and my brethren at the dawn of the empire. I have served Him a millennium. Over time, we became less human and more... divine. Kain would enter the state of change and emerge with a new gift. Some years after the master, our evolution would follow. Until I had the honor of surpassing my lord. For my transgression, I earned a new kind of reward... agony." 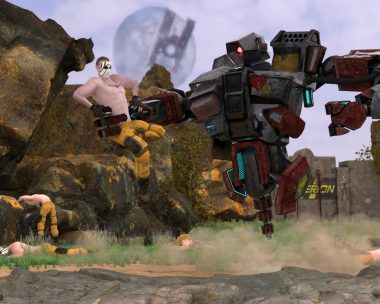 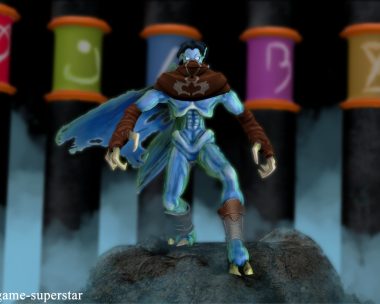 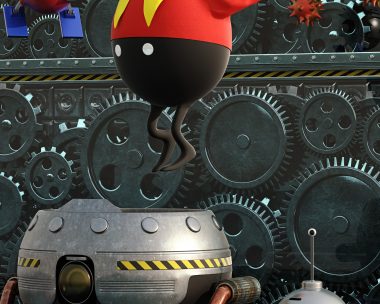