Hi! I’m Louis, a graphic designer/car nut from Queens, NY. I have been around cars my entire life and own a classic that I play around with on the weekends. As you can tell by the cars in the scene, I am also a bit of an AMC enthusiast lol. The majority of the scene was made/rendered in Cinema4D, the people and the license plates were added in Photoshop during post touchups.

This scene takes place in the summer of 1973, teenagers and their muscle cars dominated the streets, completely unaware of the upcoming oil/gas crisis that would keep most of those unruly machines parked in the driveway. This is a glimpse of the final days of the US muscle car craze, with their bright colors, loud engines and crazy graphics fading away throughout the mid 70s. 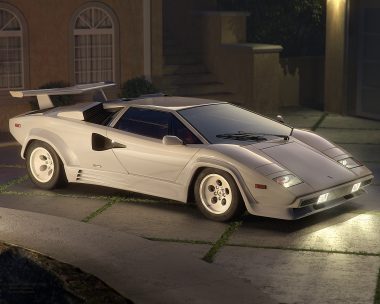 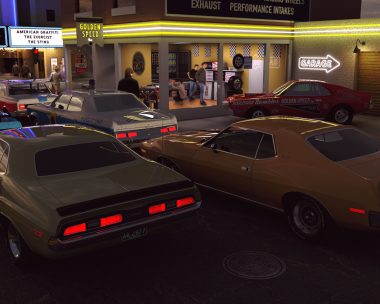 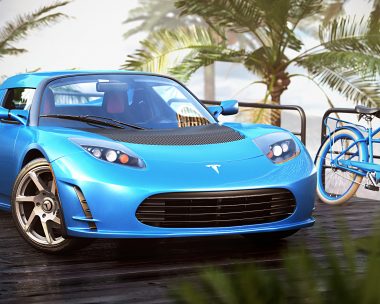