After the demise of The Paris Agreement in 2024 (many point to a rushed decision by a newly elected administration as the start of the end), leading to The Great Oil Wars of 2042-2050 which saw the largest nations battle for the remaining oil supplies on the planet. This left many nations ruined, and those that remained had very little to show for it. The War resulted in efforts to reduce emissions and global warming to nothing, leaving the planet in a much worse state than anybody imagined.

It's now 2062 and as the ability to produce machinery and equipment is now greatly lessened. However, those racers still dedicated to motor racing now battle it out to salvage the remains of the machines that don't make the chequered flag. They take with them the provisions needed to live on and continue the spirit of the famous cross country races.

Motor races used to take months of careful planning to close city streets and set up safety equipment, but now those left are free to race the roads and race tracks of the world and everything in between. Today, we join the race to a newly rumoured supply of fuel in a nearby town which will help racers carry on the journey. 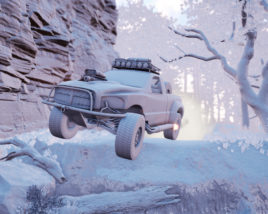 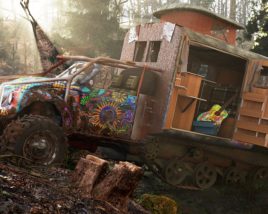 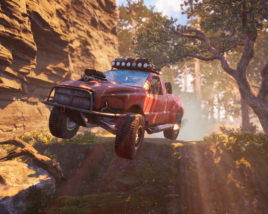 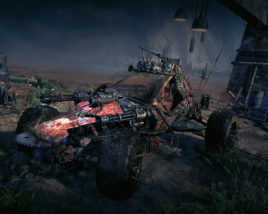