The boy who never got to grow old

The first time I saw this jeep, was the time my life turned upside down.

I was returning home after winning the football match, all excited to tell Amma(mother) about my victory. Just as I reached the nearby bush behind my house, Karim bhai grabbed me and hid me behind the washroom in a dark corner. Before I realized what was going on, i saw this jeep infront of my house. i saw the evil major entering my house with the scariest smile on his face. Winthin minutes, the painful cry from my amma scared the crows away, I heard bullets being shot, and I knew my father and little sister was nomore. The evil major mercilessly dragged amma out of the house and threw her on the jeep. I wanted to cry, and wanted to rush to amma and hug her like I always did whenever I was scared. Karim bhai grabbed my mouth strong so that I made no sound. They burned our house, as i hid behind the washroom watching my life burned to ashes.

I stayed for days with karim bhai and other freedom fighters. I wanted to go kill that evil major and take revenge. They thought I was just a 10 year old child and was not old enough to get involved in the war.

Lesser did they know, I was a phoenix from the ash who now has only one motive of life !

One night, I overheard them that the major will cross the nearby culvert the next day, but he will have his men with him. thus it will be too risky to attack him.

I stand right infront of that jeep, and i know the bomb I have thrown will put an end to the evil Pakistani major. His scary smile didnot scare me anymore and now all i see in his face is fear. Fear of death, and end to evil. I managed to steal the grenade when Karim bhai was fast asleep. I just could not let the major go like that. This is the best moment of my life, though I know that within a split second, the bullet fired by that army man will hit my chest and break my soul to pieces, but it is the most peaceful split seconds of my life and i can now meet my family happily in heaven. 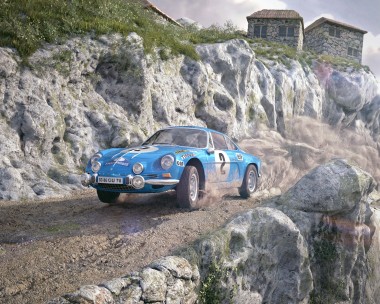 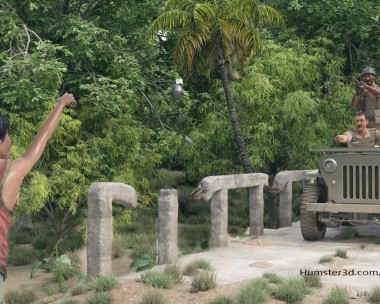 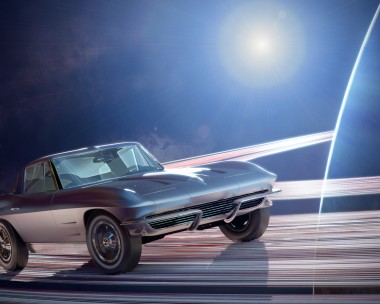