Being a big fan of the old TVRs, i was a bit underwhelmed seeing the newly launched Griffith. So i started working on my version of the re launched TVR after its long hiatus. My model has no relation to the Griffith and is entirely a new Design. Its aptly named Spitfire, as in a lot many ways it reminds me of the old TVRs. They were undeniably British, agile, raw on power and beautiful to look at.

So when the design on the new car was finished, i started day dreaming on how i would have relaunched the car alongside the Spitfire, its inspiration. There would be a Photo & video shoot on its launch day and i visualize it behind the scenes. 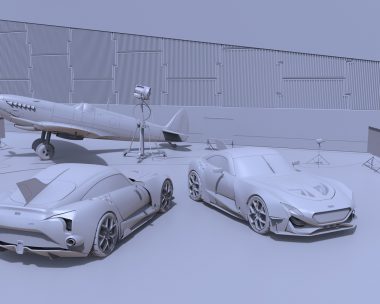 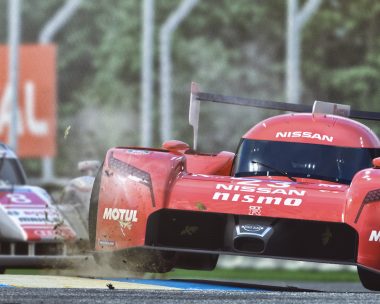 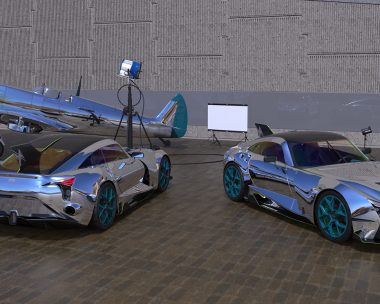 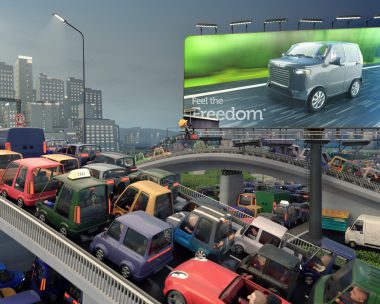