The First Car of The Last Empire

'The Cadilac Limousine is the first car of Korean Empire in early 20c. The car was not only the symbol of modern times, but the will of enlightenment to Korean Empire.

The background shows the gate of Empire's palace, which reappearance of historical site, contrasting with a Korean traditional building(Daehan-moon) and western-style brick building(Guard's Office). 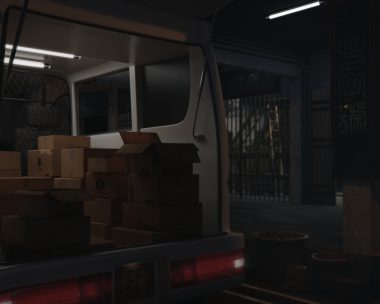 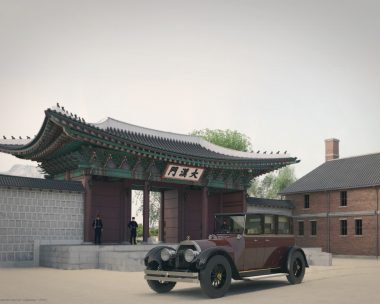 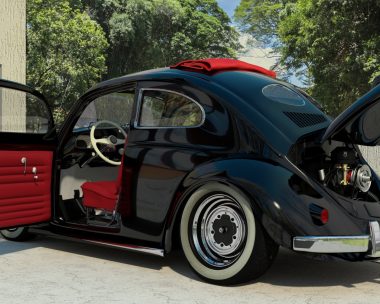