Designed by architect Charles Henry Driver between 1895 and 1901, the Luz Station is considered one of the most important stations in the city of São Paulo, which fostered the development of the city and its surroundings mainly during the 19th and 20th centuries. The station is the third one built in the same place, of British influence, being one of the multicultural representations so present in the formation of Brazilian society. Its structure is composed of brick masonry and metallic structure, so common in railway buildings at the time, following the eclectic architectural style.

The metallic walkways inside the building, make the connection between 2 streets and lead over the main boarding platform on the lower level, where it is possible to contemplate the constant flow of passengers and all the great interior coverage of industrial character. Other internal areas should also be visited, such as the main access hall, presenting a more neutral and ornate environment, in contrast with the boarding platform. Besides its architectural, historical, and urban value, the building also houses the Museu da Língua Portuguesa (Portuguese Language Museum), considered a very important cultural center for the country's culture. 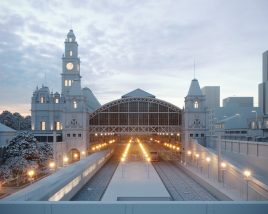 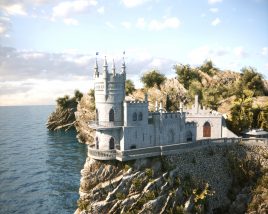 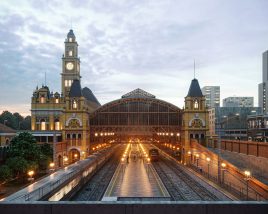 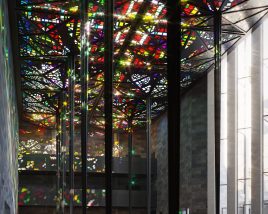