Lamborghini fans will no doubt be excited to witness the Miura in its most most savage form yet at this year's edition of the Targa Florio race, the oldest and by far the most exciting race in the world.

Despite initial hesitation by Mr. Ferrucio himself, Lamborghini's racing program has been green-lit, the Jota being the brain-child of Chief Test Driver Bob Wallace. Having spent countless hours developing and testing the car himself, the Jota combines the incredible looks of the Miura with a full-on racing chassis and a custom built 440 hp V12.

Expect to see the craziest raging bull yet fiercely attacking corners on the busy roads of northern Sicily, dodging the adoring locals who are sure to be crowding the surroundings of the legendary 71 km course.

This is my interpretation of what "could've been", had Lamborghini's Miura Jota prototype survived initial testing and been approved for racing.

Envisioning this possibility, I couldn't think of any better setting for the Miura's first outing in full racing trim than the legendary Targa Florio, which is more a state of mind than a race at the end of the day, combining the romanticism of Sicilian lifestyle with some of the most intense racing ever seen. 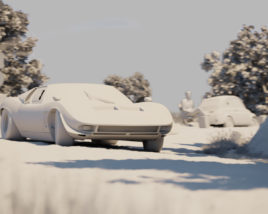 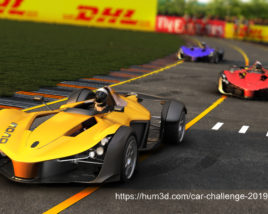 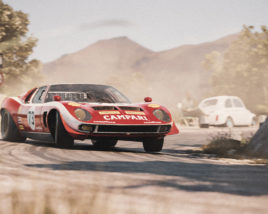 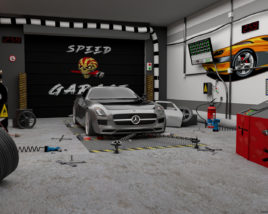