Verus vs Priscus, the road to freedom

zoom
Prev
Next
Verus and Priscus are pseudonyms for two legendary gladiators and friends, who had to face themselves as the final fight for games prepared by Titus Flavius Domitianus and his sons in 80 AD. Verus and Priscus were slaves who improved their skills as gladiators, until atract Emperor attention, who ordered them to fight for the Colosseum's opening. This final battle was one of the longest in the history, and finally the Emperor couldn't decide between both gladiators who's the winner... It was a dead heat and each one received the wooden sword, which represent their freedom ! The illustration shows Verus vs Priscus during a reconstruction of an epic battle, between a Murmillo and a Hoplite. This reconstruction took place just before their legendary fight. 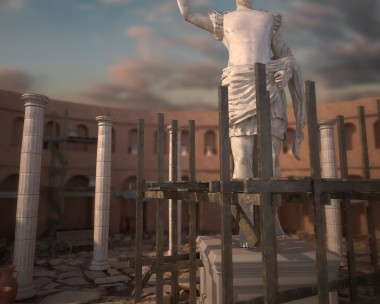 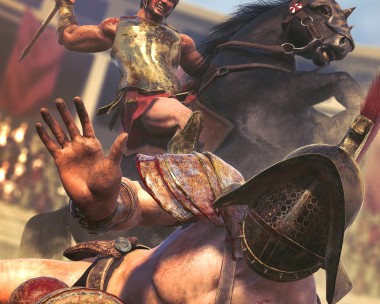 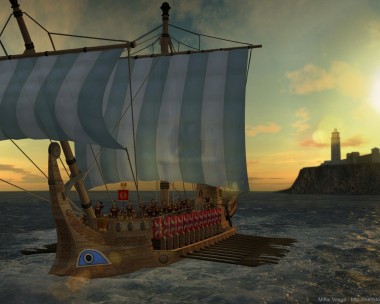