Why fight when you can flee

A bad government made the rich minority to have all while the poor majority to have nothing in the whole world, Until this majority became revolted, and begin requie the government for his rights, but the revolt lost control starting a civil war. Now the world is divided by clans and extremist groups. But if you don't want to fight there are just one option, take the max of supplies, do a improvised mobile home and flee!

Equipped with electric barbed wire, broken glass and weapons just inside the car. 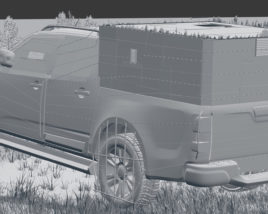 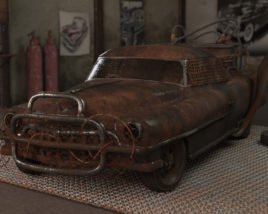 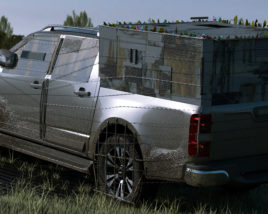 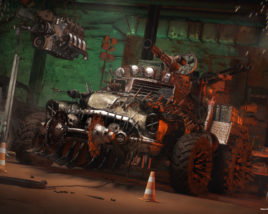